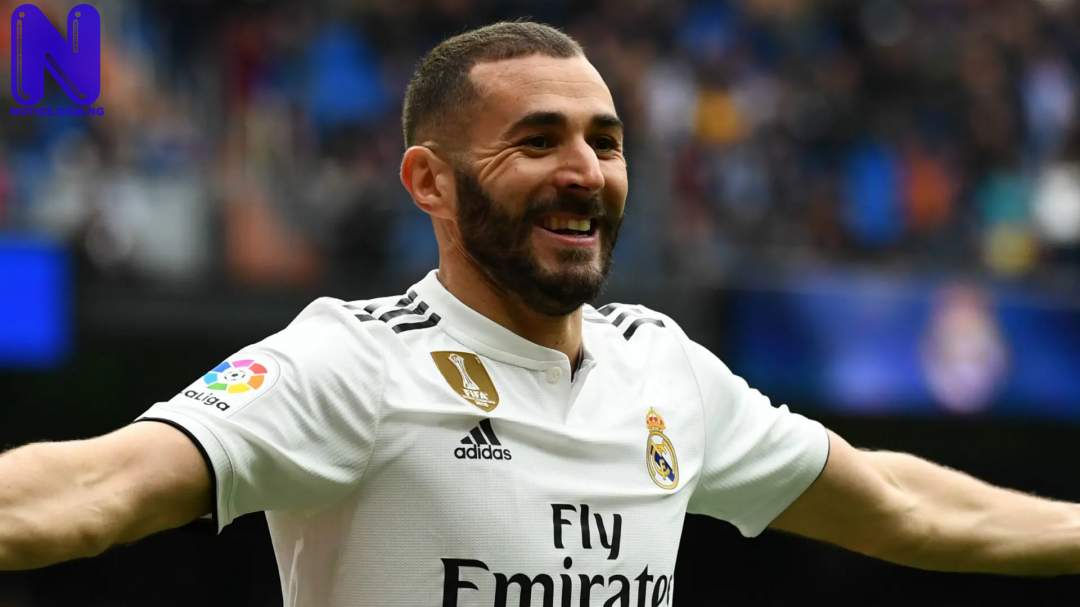 Benzema was hot property in 2009, after scoring 37 times over two seasons for Lyon.

The president of the Ligue 1 outfit, Jean-Michel Aulas, has now revealed that United offered more than the £35million Real signed him for.

Aulas said he was even ready to accept a lower offer from Real, because Benzema wants to fulfill a lifetime ambition.

“When Karim was solicited to leave Lyon, we had two offers: Manchester United and Real Madrid.

“Karim, like Nabil [Fekir], came to see me, and that’s where there’s relationships that show trust, and told me “My dream is to play for Real Madrid”.

“And so he went to Real Madrid for an inferior fee to what we had from Manchester United,” Aulas told beIN Sports.