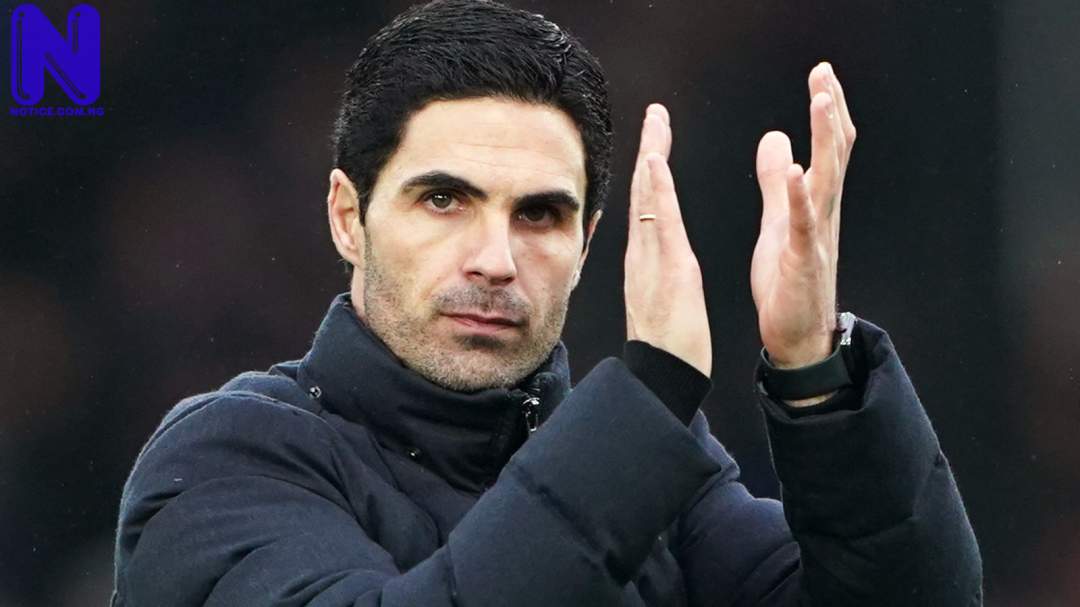 Arsenal have given the reason why the North London club extended the contract of their manager, Mikel Arteta.

Arsenal on Friday announced that Arteta signed a new deal that will see him remain at Emirates Stadium until 2025.

Speaking on behalf of Arsenal owners Kroenke, Sports & Entertainment, Josh Kroenke said the Gunners extended Arteta's contract because the Spaniard's commitment and passion are clear for everyone to see, adding that he will back Arsenal to compete for the top trophies in the game.

Kroenke told the club's website: "My father and I are delighted to have extended both Mikel's and Jonas' contracts. It provides stability and clarity for the future and helps us all move forward together effectively.

"Mikel's commitment and passion are clear for everyone to see.

"We are confident that as we move forward, he will get us back to competing for the top trophies in the game."