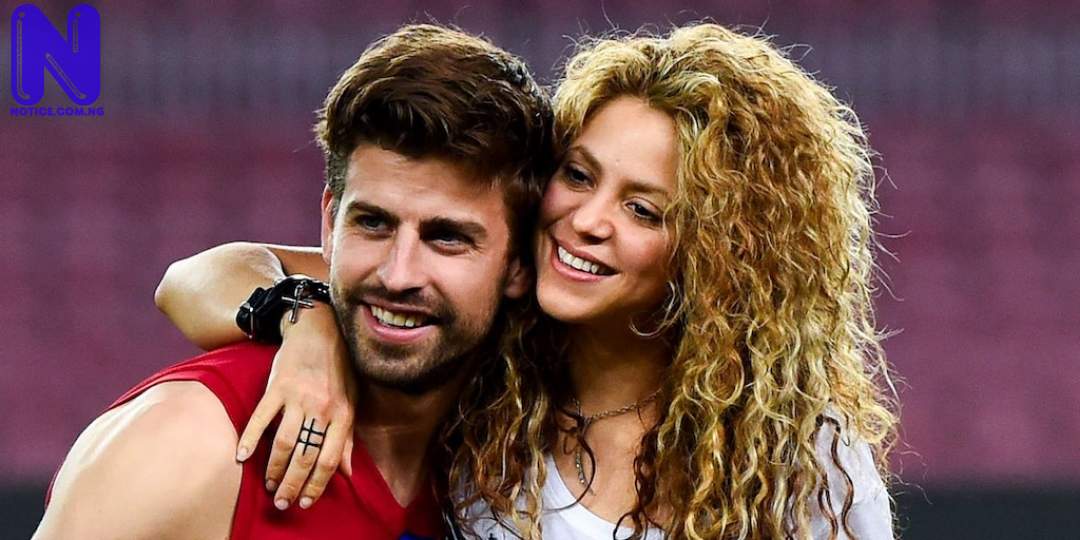 Garcia, the ex-boyfriend of one of Shakira’s sisters, has insisted that the problems between Shakira and Pique began due to money.

He claimed that Pique had asked Shakira for a loan so he could invest it in other businesses, but the mother of his children refused to lend the cash because her parents suggested she should not do it.

DO YOU KNOW >>> Why I would’ve nominated Doyin, Chichi – Hermes - BBNaija Season 7

Garcia told Spanish media outlet EsDiario: “According to what a person very close to them has told me, there has been an economic problem between the two. Supposedly, Piqué would have asked Shakira for money for an investment issue, and the singer’s family has refused to give it to him.

“They don’t mix their money, and they keep the family economy at 50%.”

He added, “Shakira fixed on Piqué because she liked him to be the father of her children. She knew she would never marry him.”

Shakira and Pique, whose relationship began in 2010,

The pair have two sons together: Milan and Sasha.

WATCH >>> Nollywood Movie: Because Of Yesterday