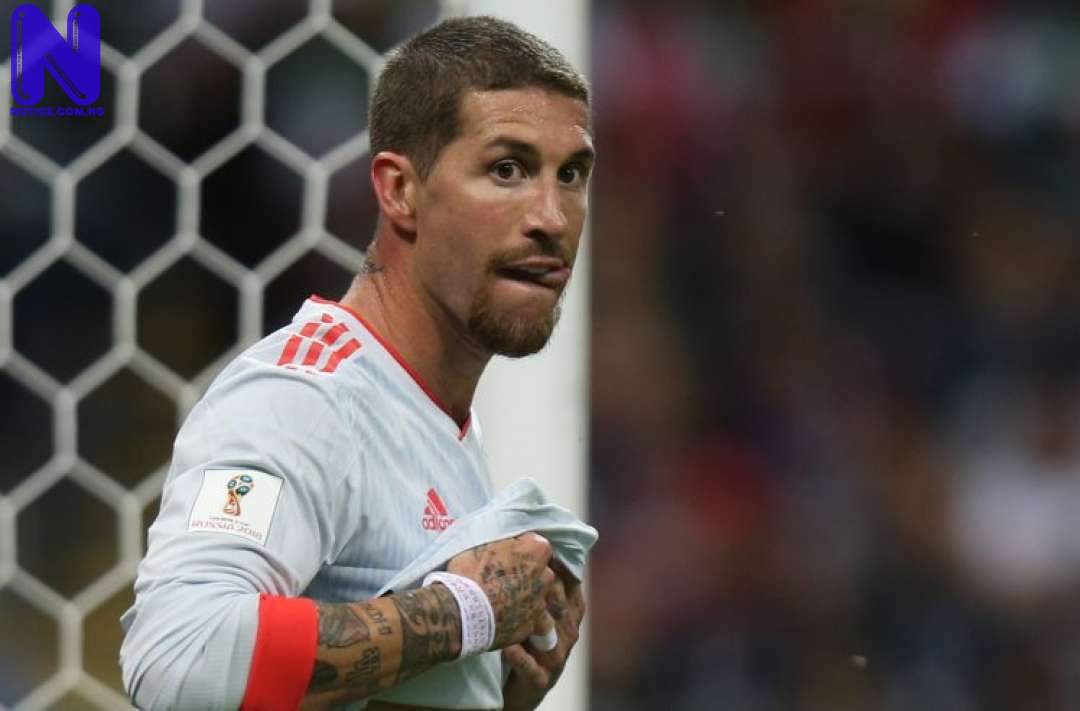 Sergio Ramos seriously considered signing for Arsenal, but ultimately snubbed the Premier League side as they failed to qualify for Europe, Goal reports.

The 35-year-old was offered a bumper £30million in wages, which would have been paid over a proposed two-year contract.

Ramos left Real Madrid last month as a free agent, after he failed to thrash out fresh terms with the LaLiga giants.

He has now signed a two-year

Several top teams were keen on the defender and Arsenal's offer was said to have intrigued Ramos.

He only opted against joining the Gunners because of their failure to qualify for next season's Champions League.

Manchester City also proposed a three-year contract and were prepared to offer Ramos the option of joining their MLS sister club, New York City, at the end of that period, but the Ex-Spain international eventually settled on joining Paris Saint-Germain.