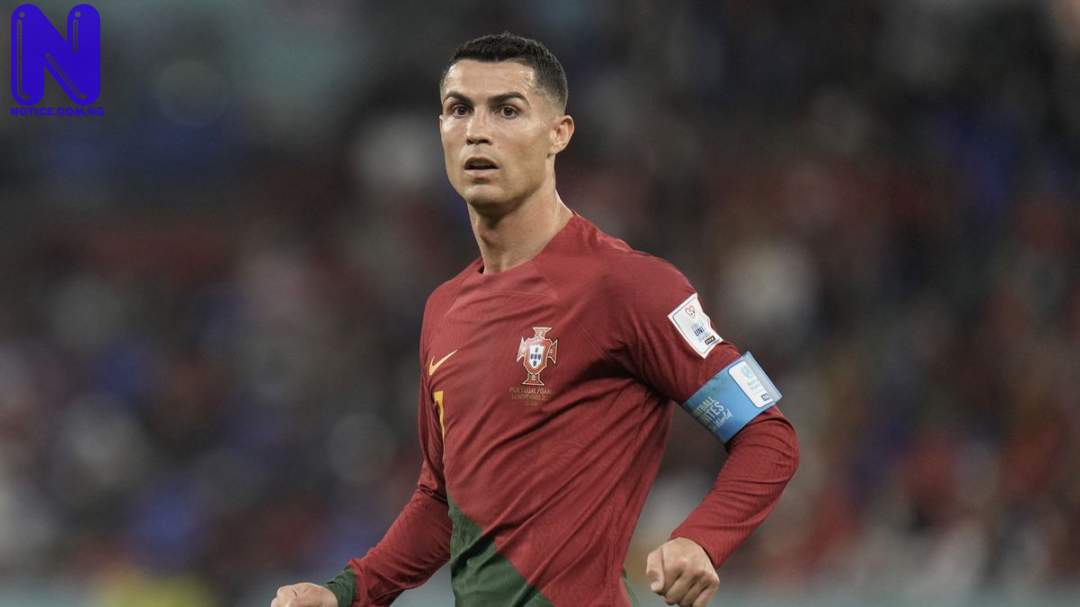 Stam believes that the interview was purposefully done to facilitate his exit from the club.

According to the Ex-Manchester United man, Ronaldo knew exactly what he was doing.

"He did it on purpose,” the Dutchman told Betting:fifa-banner-img

“There was a strategy behind it in terms of ‘how are we going to organise this so that I can leave the club?'

“In everything that has been going on, it's been arranged in how it needs to be to leave the club.”