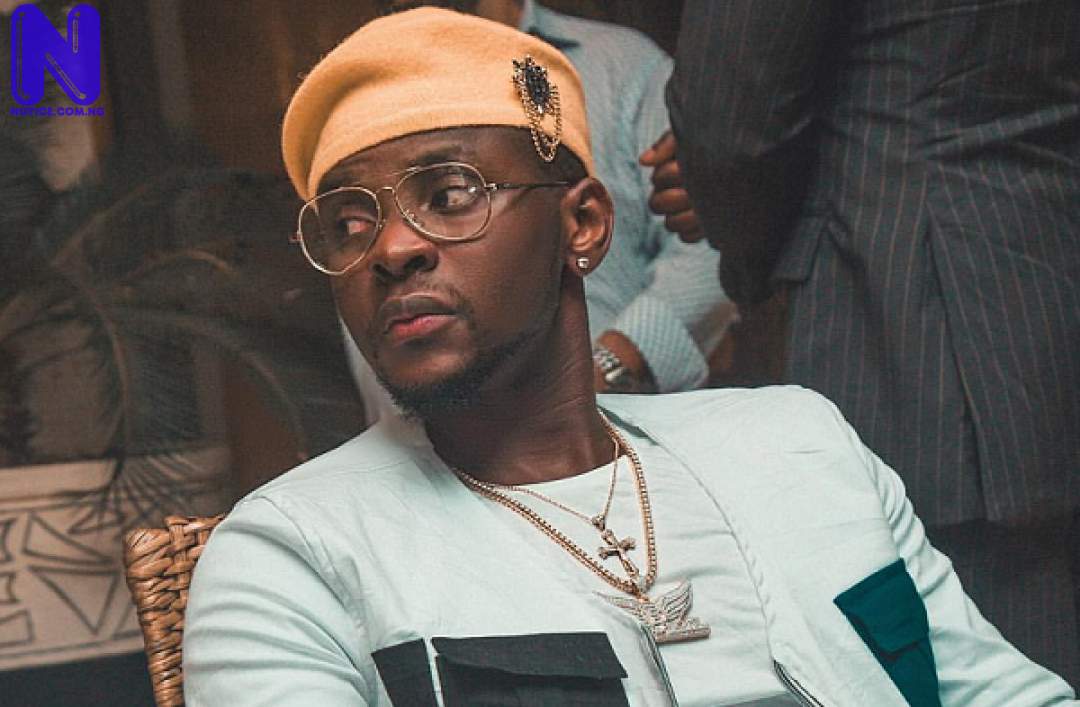 Real reason Nigerian star, Kizz Daniel was arrested in Tanzania on Monday has been revealed.

Kizz Daniel on Monday after he failed to show up at his concert at the Warehouse, Old Nextdoor Arena, Tanzania.

Speaking on Instagram live with Daddy Freeze, the promoter identified simply as Steven, said the ‘Buga' crooner refused to perform because his gold chain in his luggage was missing.

According to him, the airline did not bring Kizz Daniel's bag and he refused to wear any other thing to perform.

He added that the singer is still locked up in Tanzania police custody.

Steven said: "Kizz Daniel is still locked up at the station, he said the airline did not bring his bag that had his gold chain that's why he cannot perform.

"Although he had another gold chain on his neck. I spent nothing less than $300,000 on that show. I had the contract with Paulo to bring Kizz Daniel for the show.

"Paulo cried all night calling from America begging Kizz Daniel to perform at the show but he refused."