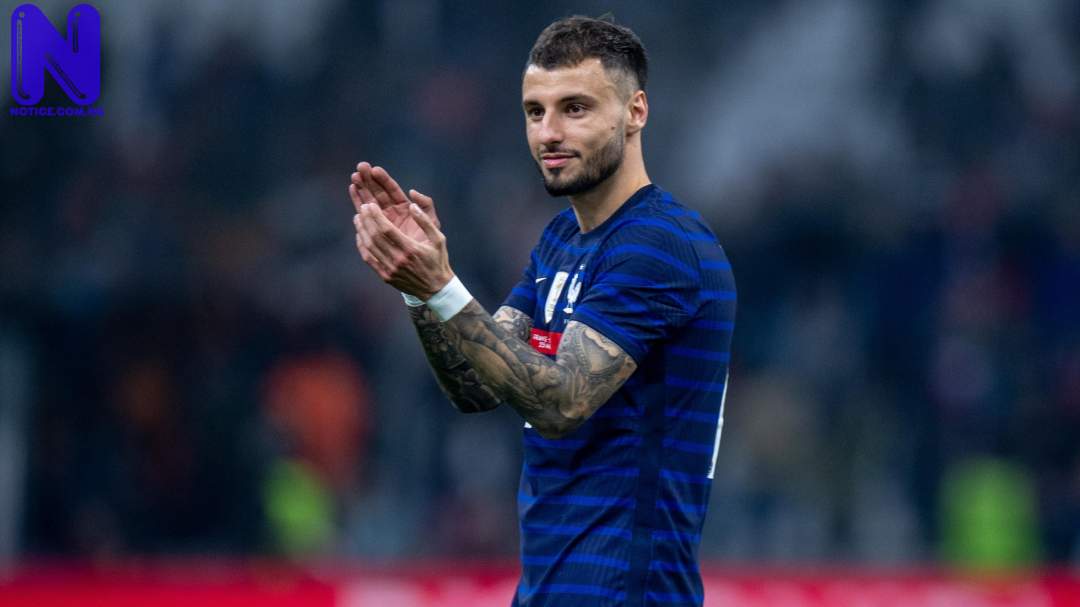 French right-back, Jonathan Clauss, has given a reason why he snubbed a move to Chelsea this summer in favour of Marseille.

Clauss said that he chose Marseille because of the opportunity to play Champions League football.

According to the 29-year-old, Marseille ‘ticked all the boxes'.

Recall that Chelsea were heavily interested in Clauss, who had impressed during his two-year stay with Lens.

However, the highly-rated full-back snubbed the Blues' interest in staying in France as Marseille signed him for €7.5 million on a three-year deal.

"I didn't want to sign for Chelsea to one day say I signed for Chelsea," Clauss told Info Sport (via Evening Standard).

"It was really to try and keep playing, to discover the Champions League. Marseille ticked all the boxes I was looking for."

Clauss scored eight and assisted 19 goals for the Ligue 1 club after joining them back in 2020.