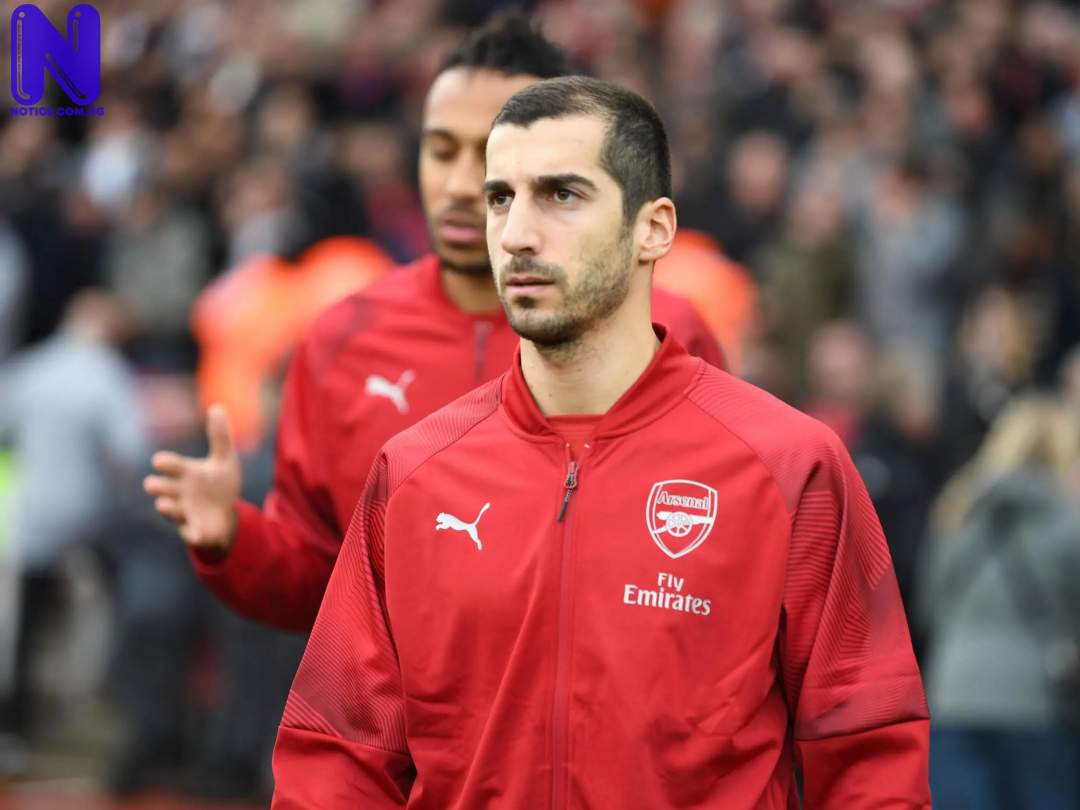 AS Roma attacking midfielder, Henrikh Mkhitaryan, has explained why he left Arsenal for the Serie A side.

TheArmenian completed a deadline day move to Roma, despite having played for Arsenal against Tottenham Hotspur in the North London derby 24 hours before earlier this month.

Mkhitaryan stated that one of the reasons he left Unai Emery’s side was because he stopped enjoying football at Arsenal.

“Now I am in Rome and I focus on the Serie A. This is not a step backwards as a great football is played here. I wanted to change air and for me, it is an opportunity to be seized,” Mkhitaryan was quoted by Calciomercato.

“I have to enjoy playing football, no matter the place. In England, I no longer felt this pleasure.

“The messages after the two national matches made me happy, but now I have to concentrate on Rome. I will never give up and I will fight to the end. I’m not afraid of pressure, I’m used to having already played with great teams.

“I know that the slightest mistake is criticized while good performance is exalted. If you agree to play soccer you must be ready to face criticism. Series A is a great opportunity, I accepted immediately with enthusiasm. We didn’t even talk about money.”