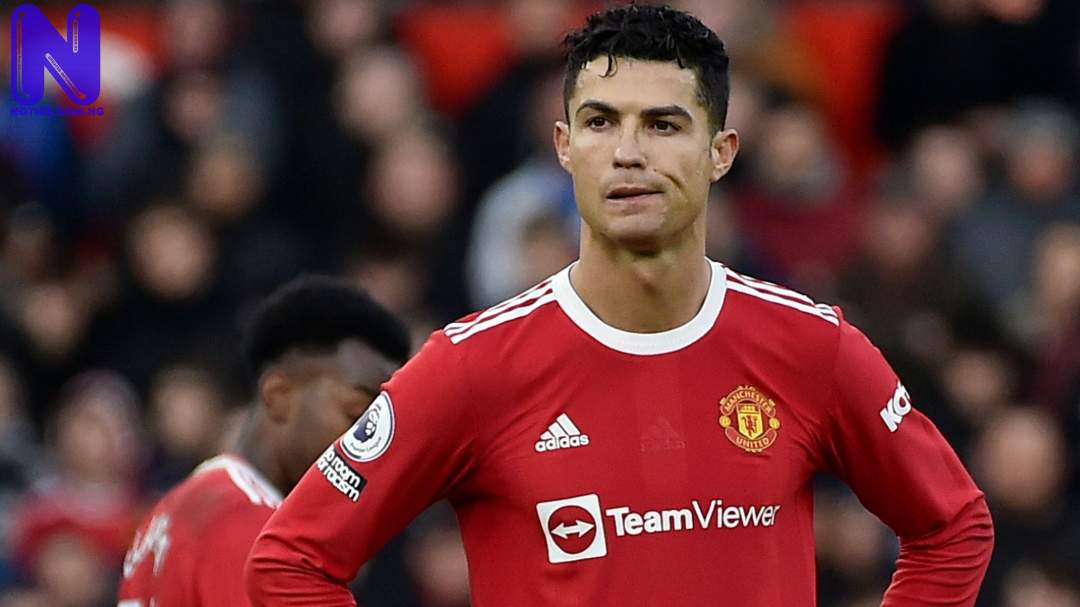 Before Man United’s Premier League clash against West Ham at the end of October, Ronaldo came out of the tunnel for his pre-match warm-up and embraced Ex-Red Devils attacker Louis Saha and Ex-Tottenham star Jamie Redknapp - who were both pitch-side on punditry work for Sky Sports.

However, Neville, who had criticised Ronaldo for refusing to come on as a second-half substitute against Spurs earlier in the month, was also there, but he was given the cold shoulder by the Portugal captain.

Speaking with British journalist, Piers Morgan, Ronaldo made it clear that the snub was prompted by Neville’s criticism, adding that the Ex-defender and Ex-Manchester United striker Wayne Rooney are not his friend.

“It is hard to listen to that kind of criticism and negativity from people that played with you, for example, Gary Neville as well,” Ronaldo said.

“People can have their own opinion, but they don’t really know what is going on, for example, inside the training ground, Carrington, and even in my life.

Asked if he’s still friends with both Neville and Rooney, Ronaldo responded bluntly: “They are not my friends.

“It is easy to criticise, I don’t know if they have a job in television that means they must criticise to be more famous. I really don’t understand.”