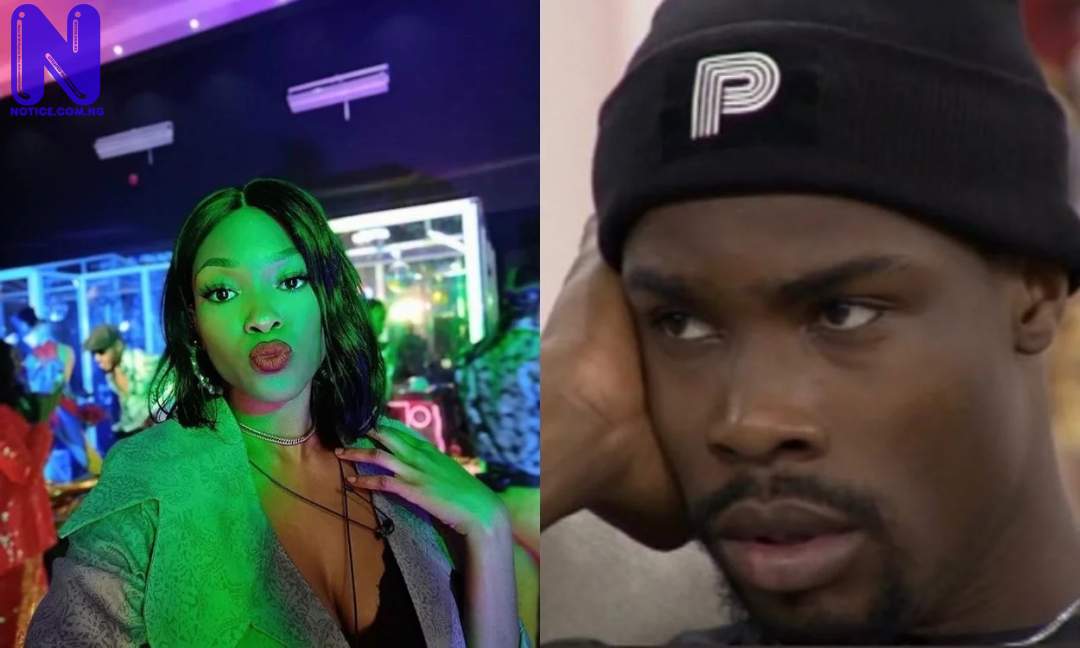 Evicted Big Brother Naija housemate, Vee on Monday revealed that her constant fight with her love interest Neo was because she doesn’t like to share food.
Vee in her post eviction interview told Ebuka that sharing food was her weak point but Neo loves it.
The couple who were known for fighting almost every Saturday, had ended their relationship severally in the show.
Speaking on Monday, the 24-year-old said they always clashed because they are both opinionated.
”We always had issues because I don’t like to share food. It is very irritating and sharing food is my weak point but Neo likes to share food. We always clashed because we are both opinionated,” she stated.
Vee also said getting to top 5 in the show was purely grace, adding that she was not sure people liked her controversial nature.
”I am a controversial person, someone that speaks her mind and I am not sure people are ready to accept it. I feel I have to be myself to have an easy time in the house,” she said.
On what attracted her to Neo, she said, ”I saw a lot of promises in Neo. He is the complete opposite of me, he is someone that when he talks people listen and that is what I like about him. I told myself I was not going to have any relationship in the house but when I met Neo, I did not want him to slip through my hand.
”The reason I was so forward was because I knew I would have a really good friendship with him. What we have was unbreakable, there is a strong possibility we would work well. I was adamant it had to be in the house but I don’t want us to be all about Biggie’s house, in spite of that, I want us to have something strong.”

READ ALSO >>> What I intend to do if I see Tolanibaj, she blocked me on Instagram says Vee - BBNaija 2020