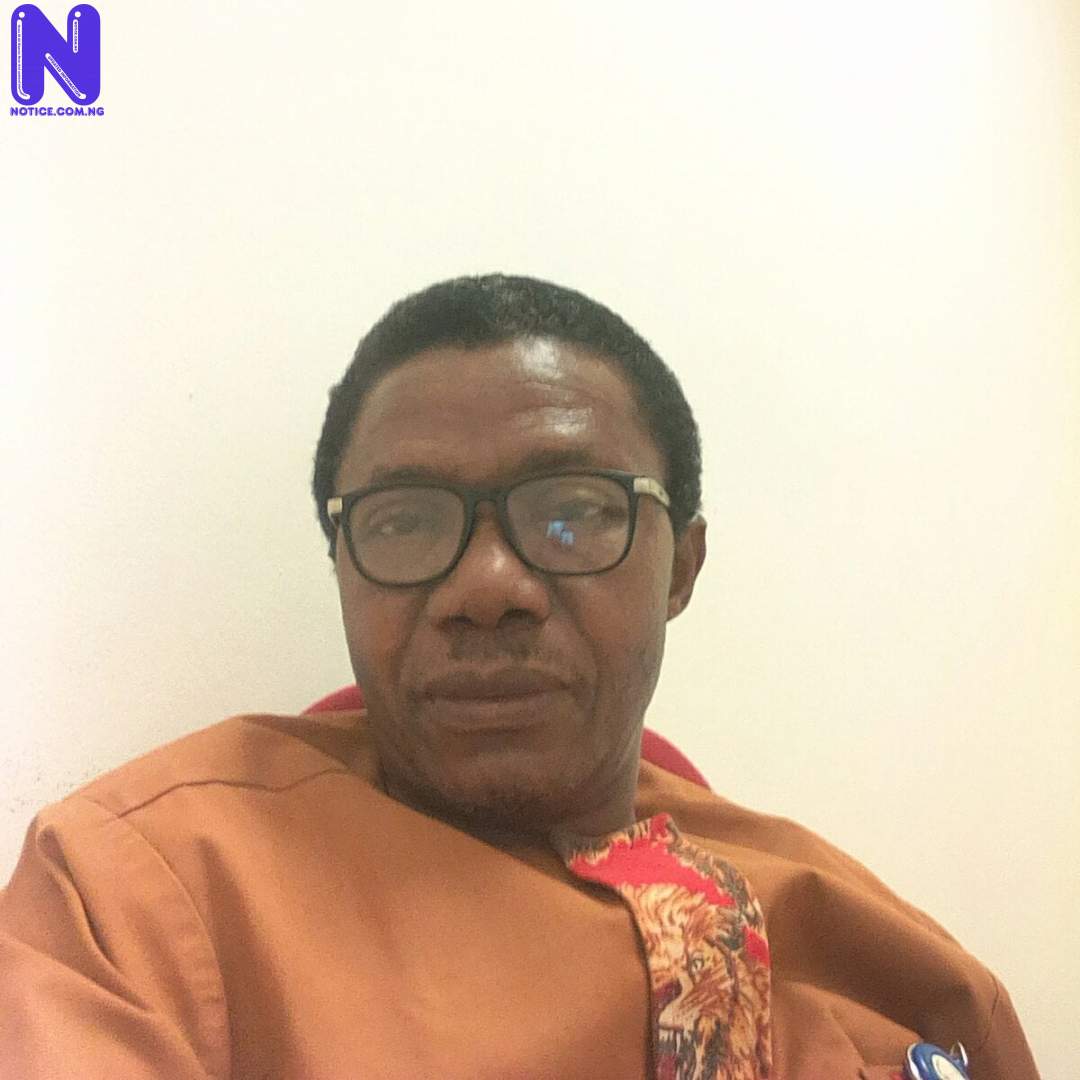 Lai Mohammed, the Minister of Information and Culture, had on Tuesday insisted that nobody was killed by soldiers at the Lekki tollgate when soldiers of the Nigerian Army allegedly opened fire on innocent protesters on October 20, 2020.

This was after the Panel of Investigation set up by the Lagos State Government to unravel the incident at the Lekki tollgate and other parts of the state indicted the military, the police and many others.

A top army officer, Maj. Gen. Taiwo, had told the panel that the order came from the then Chief of Army Staff, Lit.Gen. Tukur Buratai, who in turn got instructions from the President.

And Mr. Law Mefor, in an exclusive interview with Press, said the government had no choice but to deny the incident because the international community was now interested in it and someone could be tried at the International Criminal Court.

“The rejection of the EndSARS report by the Federal Government should not surprise anybody. Lai Mohammed described the report as ‘tale by moonlight’, declaring that nothing would make the federal government accept that there was a massacre at Lekki Gate,” he said.

“It means the government is not actually after the truth. Recall that the same Lai Mohammed earlier said that nobody died at Lekki long before the panel began their sitting.

“They also denied that soldiers were drafted to Lekki during the protest. They said the soldiers went with rubber bullets when the overwhelming video evidence showed they were lying and they had accepted the drafting of soldiers.

“Then, we heard the President say the EndSARS protest was meant to oust him from power.

“You can see what led to the drafting of soldiers to quell the peaceful protest since the thinking was that the protesters were coupists.

“The international community is now interested and the government wants to discredit the report at all costs. The reason is simple: you cannot use soldiers to quell peaceful protests and kill your own unarmed citizens in the process.

“It can lead to prosecution of somebody at the Intl Criminal Court, ICC. That’s what the shenanigans of Lai Mohammed is all about.

“But somebody should ask Lai Mohammed and Governor Sanwo-Olu of Lagos state: are soldiers supposed to be drafted to Lekki Gate to quell a peaceful protest even if the citizens waving the Nigerian flag and singing the national anthem were not killed?

“How do they sleep after killing their own defenceless people? I shudder about Nigerian citizens. Our life is now worth nothing,” he said.