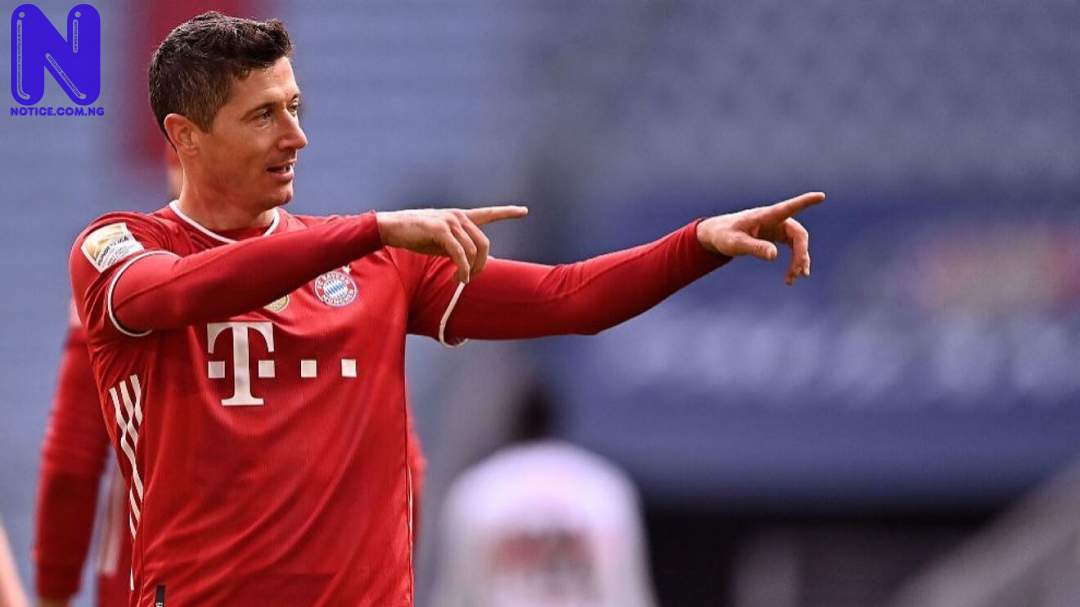 Real Madrid are interested in signing Robert Lewandowski concerning talk he could leave Bayern Munich this summer, As stated by AS.

Lewandowski has netted 43 times in 37 appearances for the German champions, who are on the brink of winning the Bundesliga again.

The 32-year-old has just over two years left on his current contract.

He has been constantly linked with a move to Madrid since he first moved to Bayern from Borussia Dortmund in 2013.

Bayern could be open to selling Lewandowski for £52million this summer, in a bid to raise money due to losses caused by COVID-19.

It is also claimed Lewandowski’s agent Pini Zahavi, is currently listening to offers for the striker.

Real currently have Karim Benzema as their main striker and he has delivered 28 goals in 40 matches this season.