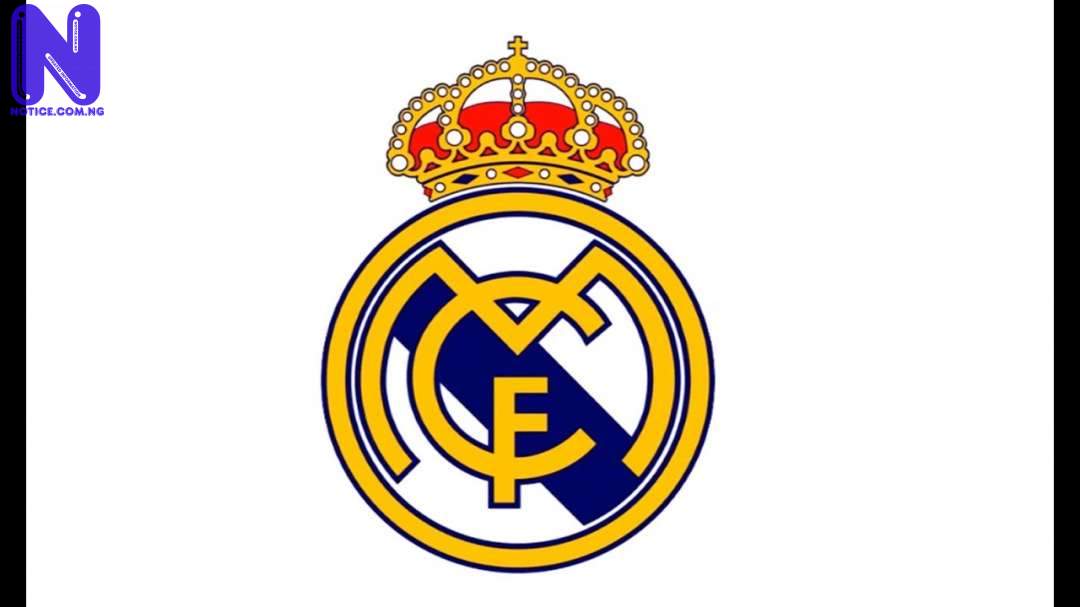 Turkish midfielder, Nuri Sahin, has backed his Ex-club Real Madrid to see off Chelsea and qualify for the Champions League final.

Both teams played out a 1-1 draw in the first leg of their semi-final in Madrid.

Sahin, a finalist with Borussia Dortmund in 2013, spent a season with Real in 2011/212 and he believes Zinedine Zidane is the king of the competition.

“I think it will be an open game, as it was in the first leg. I’m really looking forward to it.

“Both sides are in a good moment, I would say. Chelsea are playing really well under Thomas Tuchel, and tactically they play really different. They play maybe the best football tactically right now. You can see that they have a plan, with three at the back. I know the coach and he’s very good tactically.

“But on the other side, you have the boss of the Champions League in Real Madrid and Zinedine Zidane! They are still in a good moment, even if people maybe don’t think they are as strong. I have my fingers crossed for them, and I think they can do it

“But it will be a good game regardless,” Sahin told Goal.