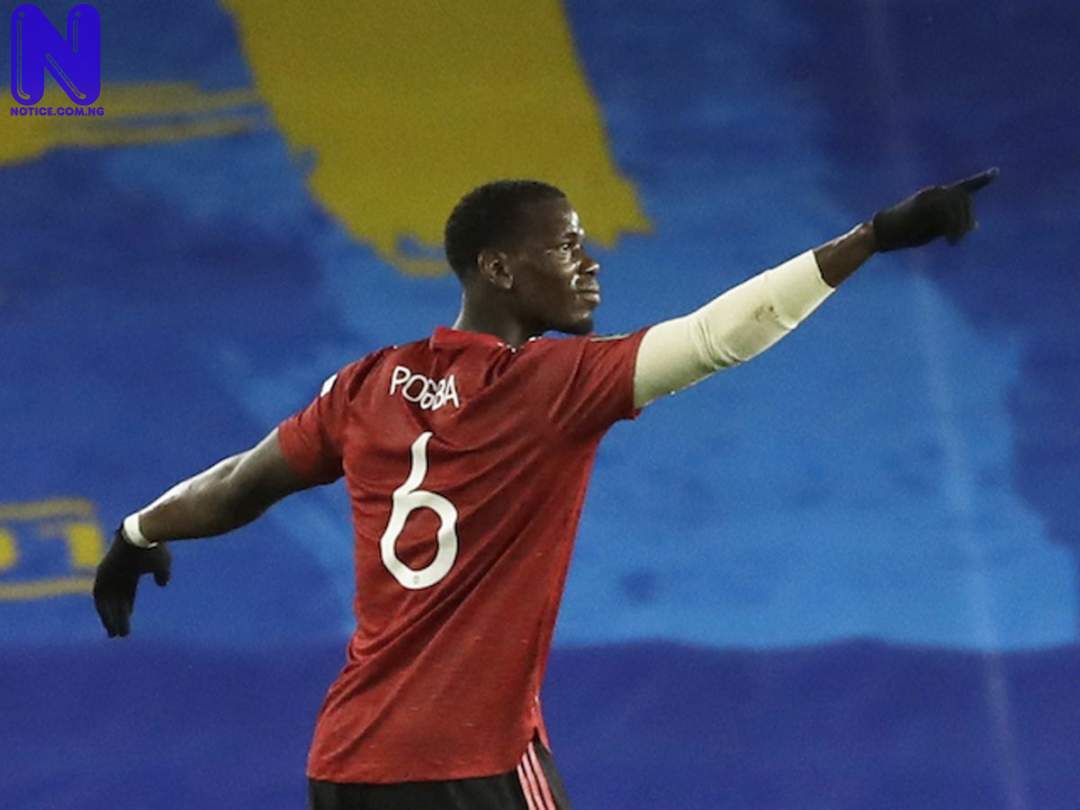 Real Madrid have finally pulled out of the race to sign Manchester United star, Paul Pogba, on a free transfer next summer.

Marca reports that Real Madrid made the decision they believe Pogba would not fit into their current squad.

The report added that Real Madrid's priority is instead directed towards improving in other areas of the pitch, while also trying to tie down veteran midfielder Luka Modric to a new contract.

Pogba has been heavily linked with a move to Real Madrid in the past, with Ex-Los Blancos manager, Zinedine Zidane, urging the club's board to sign him on several occasions.

The 28-year-old is set to leave Man United when his current contract runs out at the end of the 2021/22 season.

The France international is free to sign a pre-contract agreement with foreign clubs from January 1, 2022.

Pogba, who is understood to be holding out for a salary rise which would see him overtake Cristiano Ronaldo as Man United's highest-paid player in the Premier League, has also been linked with Juventus, Paris Saint-Germain and Barcelona in the past.

The midfielder is currently sidelined with a thigh injury he sustained on international duty with France.

Pogba is expected to return to action for Man United in January.