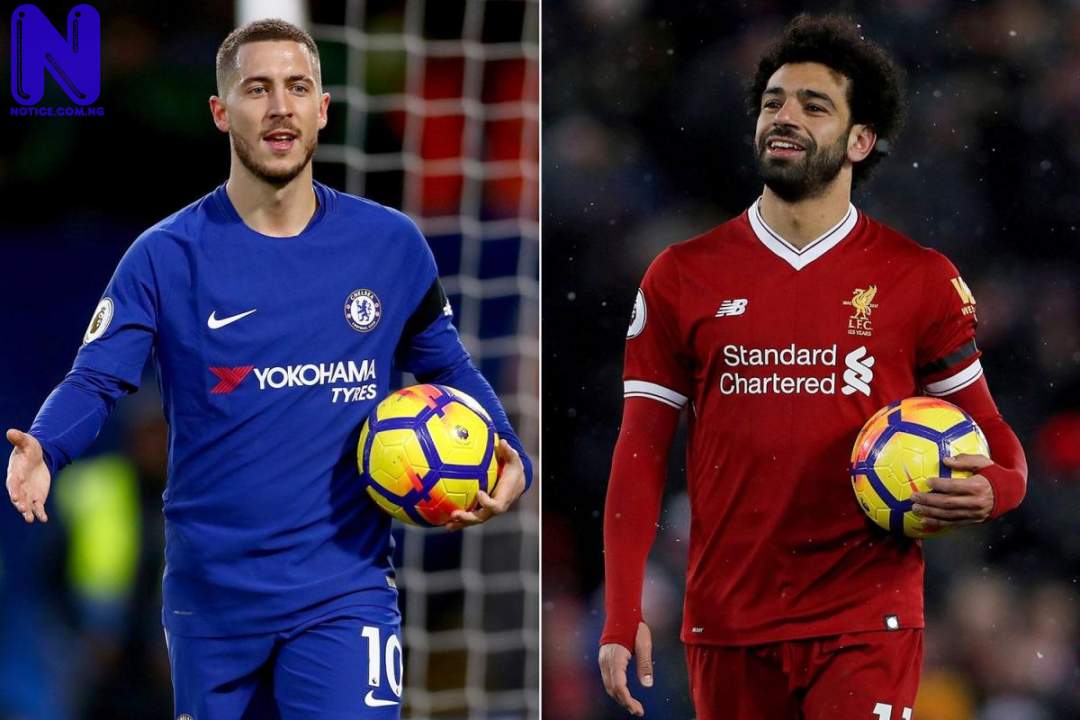 Real Madrid are considering an audacious move for Liverpool’s Mo Salah, that will see them part with Eden Hazard and cash, ESPN reports.

The LaLiga giants have long been admirers of Salah, who is still involved in a contract standoff with the Reds.

Hazard has struggled since moving to the Santiago Bernabeu in 2019.

His first two seasons were plagued by injuries and this campaign, the Belgian has been in and out of Carlo Ancelotti’s team.

He is yet to register a goal in eight appearances so far.

Madrid are ready to let Hazard leave and are eyeing Salah as his replacement.

It could be difficult though for Los Blancos to tempt Liverpool to sell Salah, who is currently one of the most in-form players in world football.