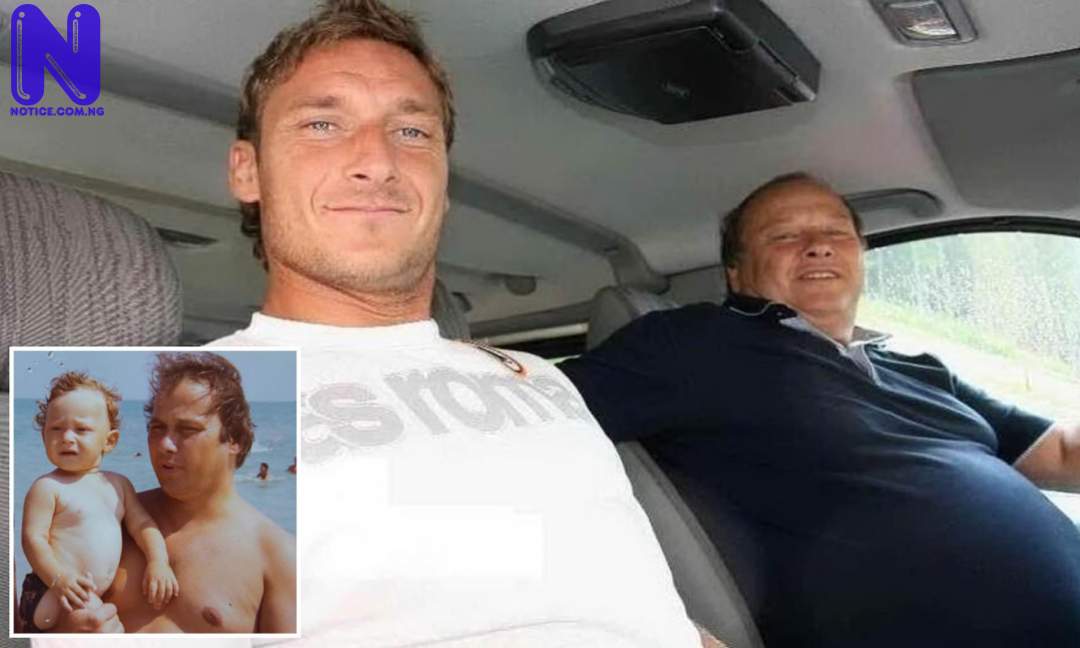 Real Madrid have reacted to the death of Enzo Totti, father of AS Roma legend, Francesco Totti.
Totti passed away at the age of 76 on Monday morning at Lazzaro Spallanzani Hospital in Rome.
Totti senior leaves behind his wife, Fiorella, and their two sons Francesco and Riccardo as well as grandchildren Chanel, Cristian and Isabel.
Roma made the announcement in a tweet via their Twitter handle.
“Rest in peace, Enzo Red. The club would like to send its deepest condolences to his wife Fiorella, sons Francesco and Riccardo, and the entire @Totti family. Our thoughts are with you all at this sad time,” Roma tweeted.
Reacting, Real Madrid in a tweet via its official Twitter handle on Monday, extended its most sincere condolences and support to Roma and the family of Totti.
The La Liga champions tweeted: “Real Madrid extends its most sincere condolences and support to @ASRomaEN legend @Totti, and to his family and loved ones after the passing of his father, Enzo Totti.”