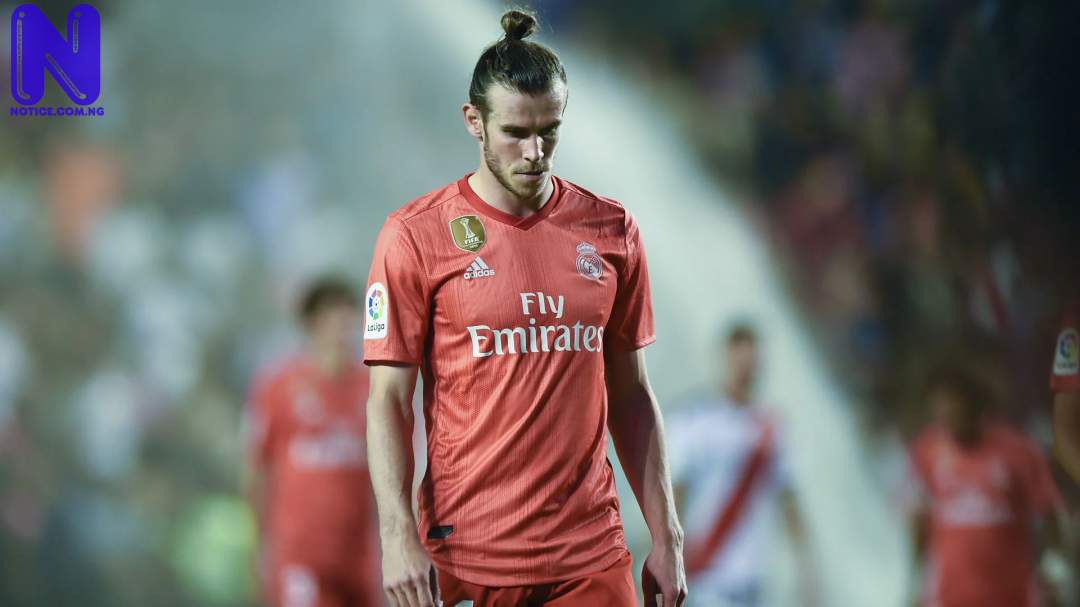 Real Madrid have reportedly identified Manchester City winger, Riyad Mahrez, as Gareth Bale’s replacement at the club, As stated by Foot Mercato.
Real Madrid have contacted Mahrez’s representatives in a bid to sign the Algerian international before the transfer window closes next month.
Bale’s future at Real Madrid is unclear, having fallen out of favour under the Los Blancos manager, Zinedine Zidane.
The Ex-Tottenham Hotspur star recently accused Zidane’s side of not allowing him to leave the club.
Bale joined the La Liga champions from Tottenham in 2013 for a then world-record fee of £86million.
His time in Real Madrid has not gone as planned, as he has been frozen out by Zidane.
The 31-year-old made just 20 appearances for Real Madrid last season and only two of those came after football’s restart following COVID-19 lockdown.
He has two years left on his current contract with Real.