Real Madrid have no right to be in final – Schmeichel - UCL 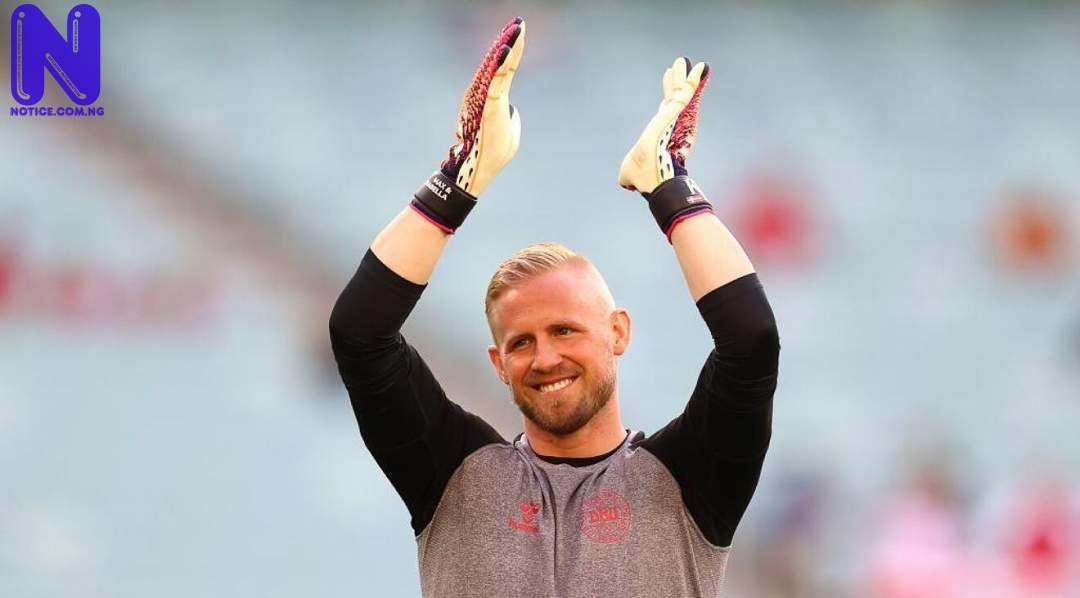 Ex-Manchester United goalkeeper, Peter Schmeichel has said Real Madrid have “no right” to be in the Champions League final.

Schmeichel pointed out that Madrid scored from their first shot on target in the 90th minute and also netted from their next two shots.

“Their third goal was the third time they hit the target.

“Real Madrid have no right to be in that final. They were the poorest team in the tie by a mile.

“Man City were the better side. But it was that one moment that changed everything,” he said.