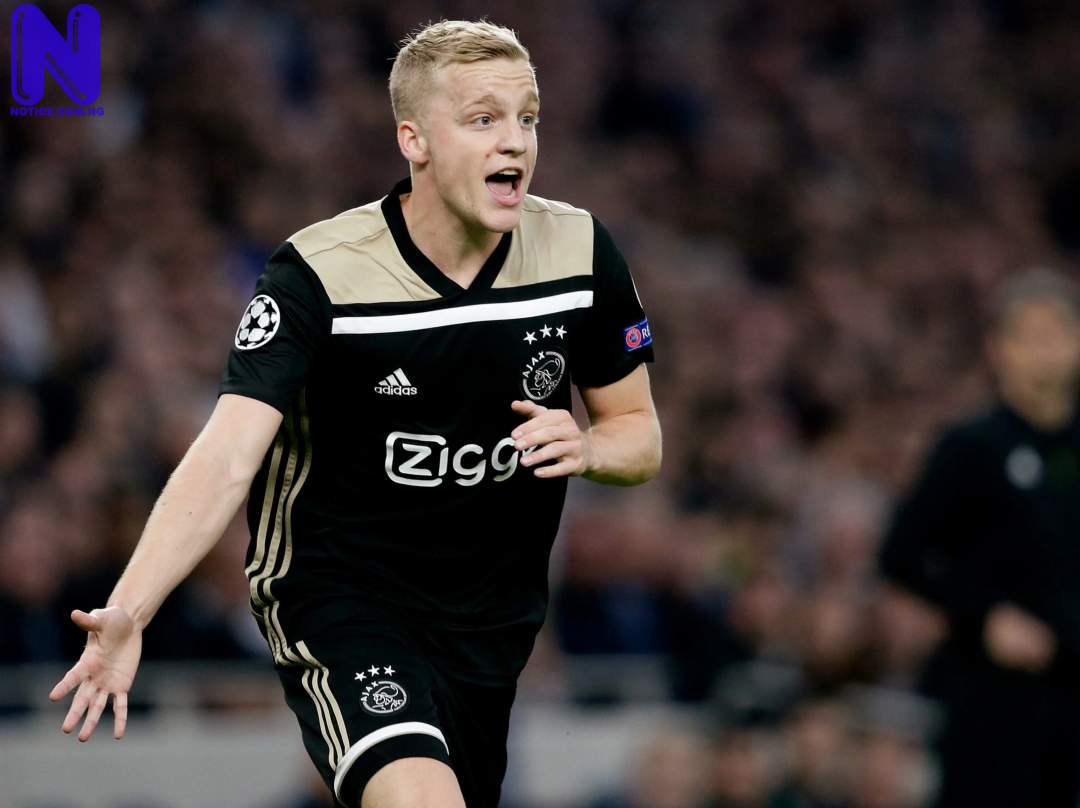 As stated by Mirror UK, Zinedine Zidane’s side are now in pole position to sign for Van de Beek after Manchester United pulled back at Ajax’s valuation for the 22-year-old.

The newspaper reports that Van de Beek is currently rated at £100million by Ajax but Ole Gunnar Solskjaer’s side walked away having been offered £35million in the past for the player.

Real Madrid have now stepped up their efforts to sign the Netherlands international at the end of this season.

The Los Blancos have also made it clear that they will not be put off by Ajax’s valuation for the midfielder.

Van de Beek, who has been impressive for Ajax so far this season, has scored three goals or the club.

He helped Ajax to win the Dutch double last season and scored against Tottenham Hotspur in the UEFA Champions League semi-finals.