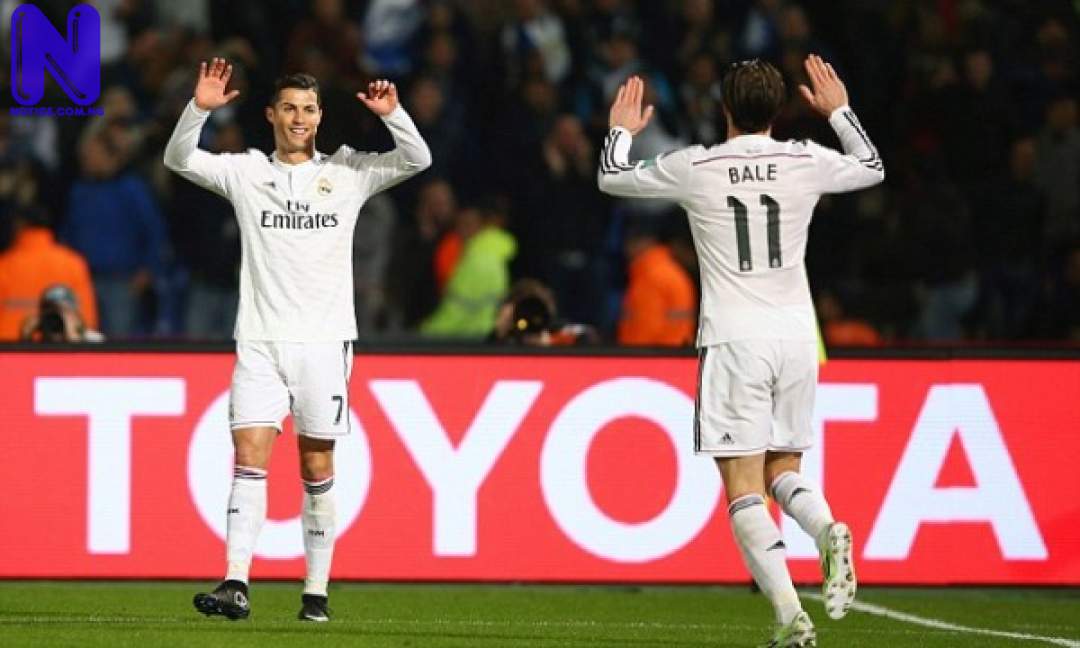 Sergio Ramos and Gareth Bale scored for Real Madrid, as the La Liga giants beat San Lorenzo 2-0, to lift this year’s Club World Cup.
The European champions qualified for the final, thanks to a 3-0 stroll against Cruz Azul, while the Argentine club needed extra time to progress.
Despite San Lorenzo’s best efforts to keep Cristiano Ronaldo and co at bay, Ramos rose highest to meet Toni Kroos’ corner shortly before half-time. Bale doubled their advantage after the break, when the keeper fumbled his shot over the line.
This victory means that Madrid have won four trophies in 2014 and are unbeaten in 22 matches.