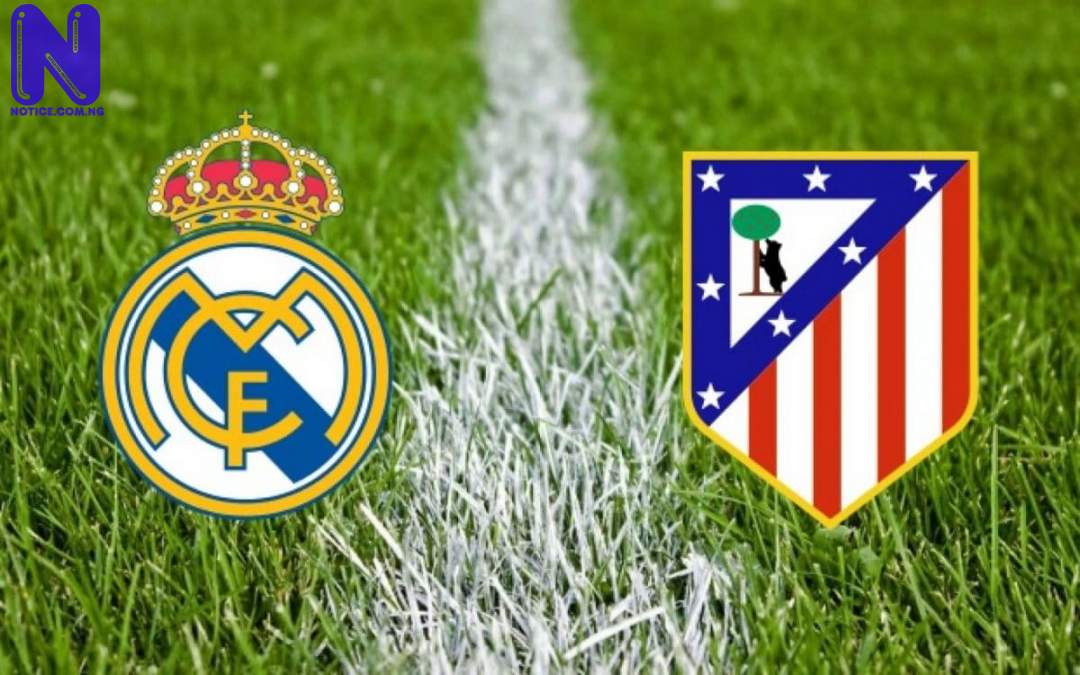 The two clubs had made an appeal for the games to be moved, after learning that Brazil and Argentina intend to keep their Europe-based players for Thursday’s matches.

This would have effectively ruled them out of contention to play this weekend.

Atletico are due to visit Granada, while Madrid take on Athletic Club.

“In light of previous considerations, and using the attributes which are legally conferred on me I have resolved to grant the injunction requested by [La Liga president] Javier Tebas Medrano Lopez, representing the National Professional Football League (La Liga),” CSD president Jose Manuel Franco Pardo explained in a statement released on Wednesday.

LaLiga will now have to find new dates for these fixtures.