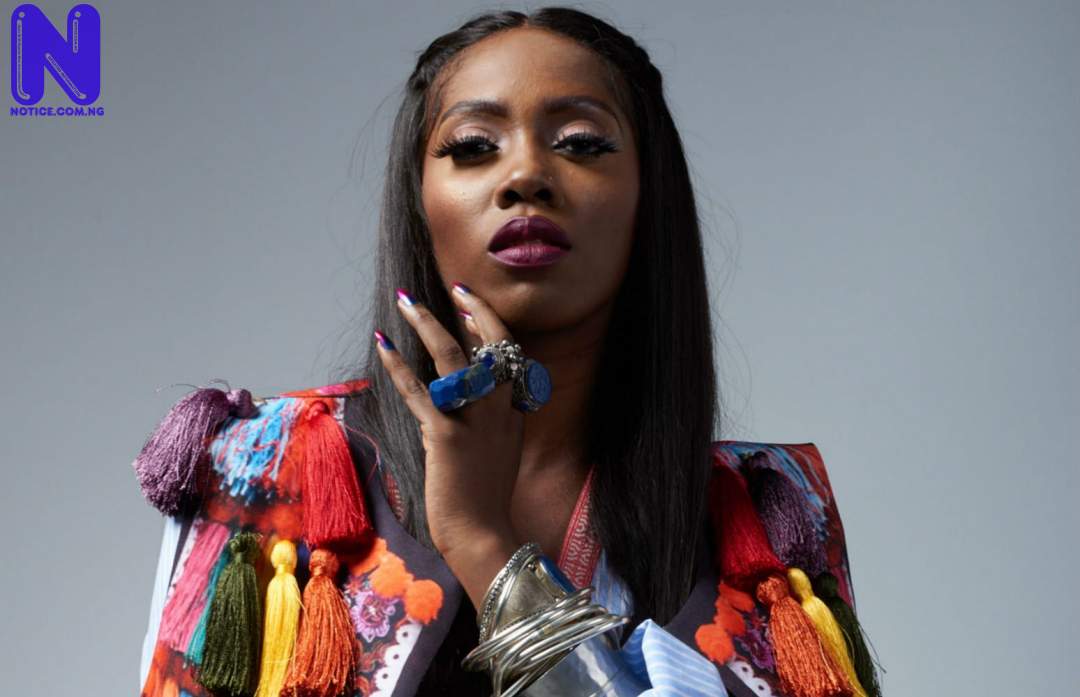 Nigerian People have reacted differently to the release of an alleged sex tape of popular Nigerian singer, Tiwa Savage with her boyfriend.

Recall that Tiwa had disclosed she was being blackmailed with a sex tape of her and her boyfriend.

The alleged sex tape of Tiwa Savage which has gone viral leaked online on Monday night.

It is not confirmed yet if the woman in the viral video is Tiwa Savage but there is a striking resemblance.

The tape has generate reactions from Nigerian People.

Here are some comments gathered by Press:

@DrOlufunmilayo " Tiwa or not, that video was a huge error in judgment, on the part of that woman.Please hear me out: How are you recording a sex tape that's only showing your face and private part as a woman – but not the man's face? But you people will says it's love.Anyway I wish them well. And please don't get me wrong: I'm NOT saying Tiwa (or the woman) recorded it herself. I'm surprised why will she allow a sex tape recording that only shows her face- instead of both their faces.That's a lot of real extreme carelessness and reckless lack of caution on her part."

@Lonewolf "What if the full video has both faces and this 10sec was the only one released? I would rather say she shouldn’t have allowed a video recording in the first place."

@Diorite "How would she explain to her son in times to come because the internet never forgets."

@Dearyhybee "That said boyfriend should be interrogated, he could still be the mastermind of the leaked sex tape video of Tiwa Savage to blackmail & to extort her. But unfortunately, she stood her ground. They still released it anyway. That upload mistake was just a stunt, it was a deliberate act."

@UnitedSancho: " @TiwaSavage, I’m just curious though. How do you think your son is going to react when he sees this video in the future?, Do you actually see yourself as a good mother?. Time will tell."

"@AfrisearchGh " That is Tiwa but her press release has saved her ahead of disgrace."

@Feyitolu " Besides, she didn’t cheat She is not married na, We are just making a big deal out of nothing."

@DemoOfUK " The hairline, long hair, the nail polish, forehead, Nose and lips in that video? I think it's Tiwa Savage. Plus in the interview, she said it's a very short video. Which makes it all make sense now. But what do I know."

@Dedayo11 "I don’t care if it’s Tiwa, she’s enjoying herself, the video shouldn’t have been but still love her."

@Josie "I really respected Tiwa and I still respect her till now. Everyone makes mistake, abeg try her with soft hand."

@Viewsday "Tiwa Savage is still a wonderful woman. This can't stop us from loving her less. Let's appreciate her."