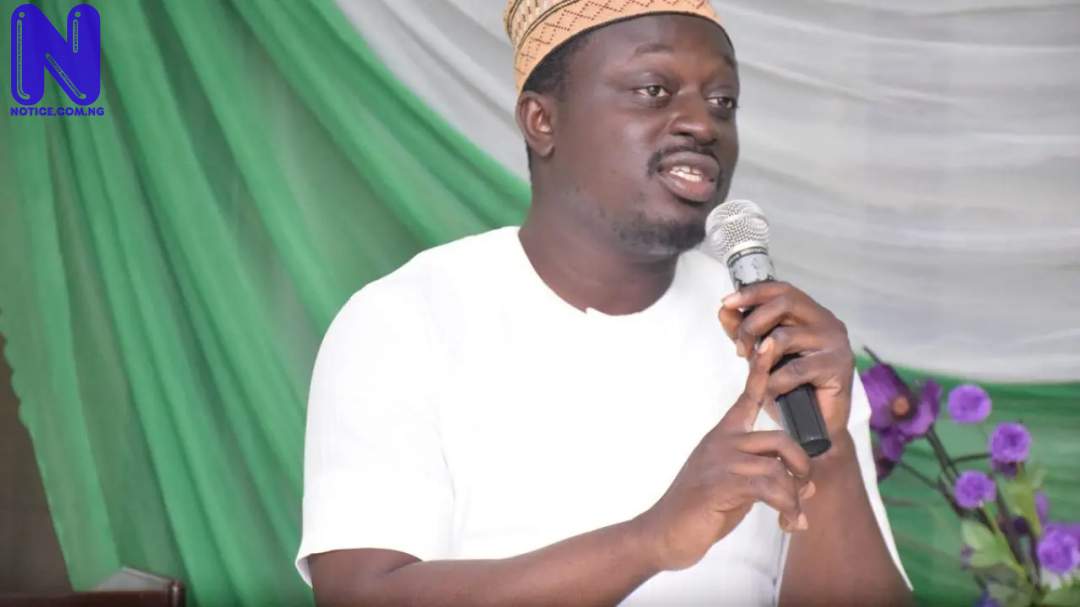 Seun Onigbinde, Co-founder of BudgIT, has joined the Buhari administration.

The critic of the All Progressives Congress (APC) government has been appointed Technical Adviser at the Ministry of Budget and National Planning.

“Friends, I have accepted to take up an advisory role underwritten by an international development agency for an initial period of six months . I believe that to guard the reputation of BudgIT, I need to take an operational break and make my new position public,” he wrote.

“In a technical advisory role, I shall be supporting the Minister of State for Budget and National Planning, Prince Clem Agba, along the issues of budget reform, development planning, and revenue growth.

“It is similar to a task Joseph Agunbiade (my BudgIT co-founder) and I worked on in 2013says14, under the DFID-FEPAR program for the National Assembly Budget and Research Office.”

Meanwhile, Twitter users are reacting to the decision of the data analyst.

While some commentators are angry that he accepted an appointment with the same government he condemned several times, others believe he should be allowed to contribute to national development.

@Seesadiq: Dear @ZShamsuna, the appointment of Seun Onigbinde as your adviser is rather unfortunate. He worked against the re-election of PMB during the last election. Pls see below excerpts of some of his tweets. I suggest you consider another person pls.

@Demurleigh: Seun Onigbinde spent 5yrs casting the APC Government as useless and irredeemably directionless for Nigeria. Well guess who just got appointed into APC’s irredeemable Government? Oga even deactivated his twitter account with 1000s of followers to safeguard his plum job from APC SM mobs.

@JoeAbah: I am pleased that Seun Onigbinde has been given an appointment by the Federal Government. When I tell young people not to be too extreme, they abuse me as “Fencist.” In 2015, you are all in for Buhari. 2019, you are all in against Buhari. Your country is bigger than Buhari. Think am o.

@JohnFanimokun: You expended your energy for more than four years to insult and disparage @MBuhari’s administration and his party, but the same government offers you an appointment and you boldly embrace it. Shame on you!

@jeffphilips1: I plead with my people here to let Seun Onigbinde be and settle down to perform his role. I’m not asking that his hypocrisy shouldn’t be called out but I want more of them to get roles so they can realize that criticism is the easiest job on the face of this earth.

@sidramatics: Seun Onigbinde got appointment with the Buhari government and quickly deleted his twitter account…typical cashtivist.

@Donteewrites: Seun Onigbinde is NOT AN APPOINTEE OF BUHARI!!!! He is a Technical Adviser to the Ministry, Buhari is not the one Paying his Salary.

@Dapsieb: Seun Onigbinde needs to have enough time to criticise the government’s economic policies so he has to be dropped. You have no business serving in a government filled with ‘mediocres and closet bigots’.

@BudgITng. He has been invited to fix what he has always criticized & y’all think he is better off as an armchair critic? Allow the man to do his job!