Reactions, concerns over appointment of Bawa as EFCC Chairman 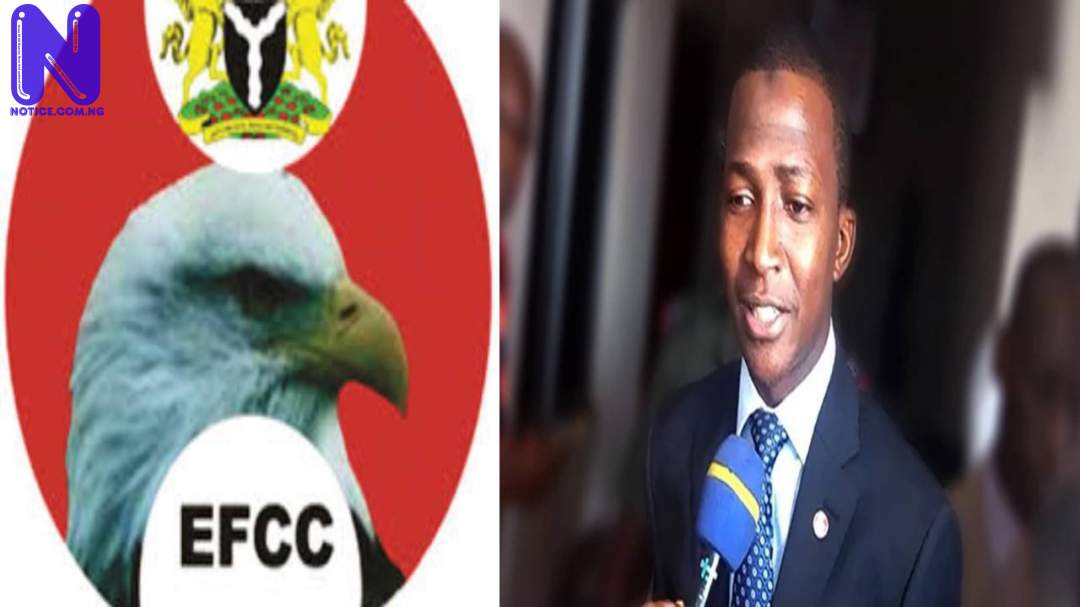