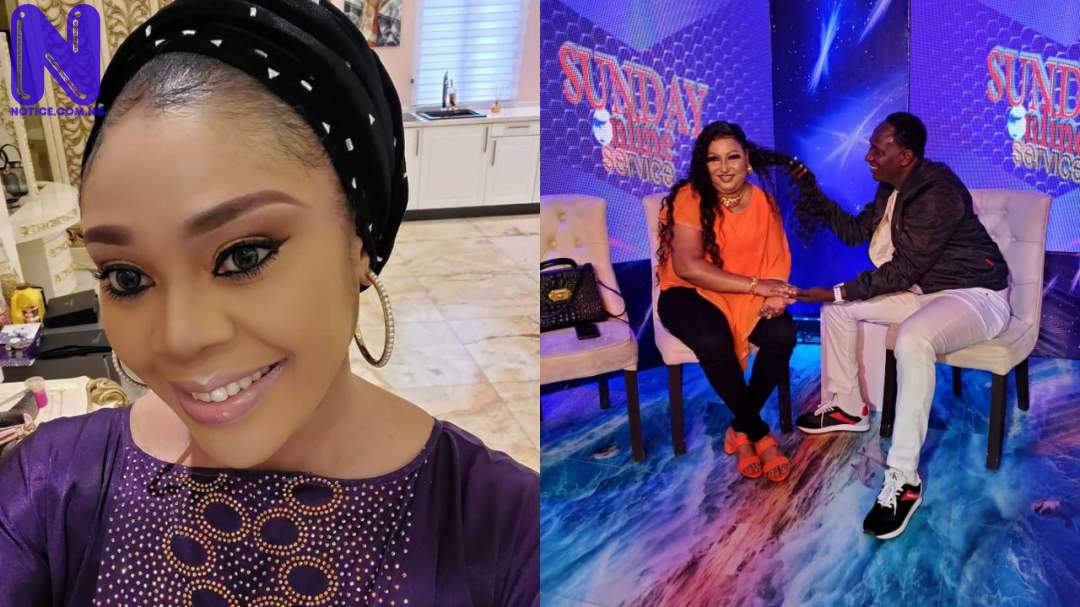 Popular businesswoman, Ehi Ogbebor has lambasted those peddling rumours of her alleged illicit affairs with Nigerian prophet, Jeremiah Fufeyin.
Social media was recently awash with reports of illicit affairs of the businesswoman and founder and Senior Pastor of Christ Mercyland Deliverance Ministry, Prophet Fufeyin.
Ogbebor, on Wednesday sounded strong warning to the rumour peddlers, especially bloggers.
Ogbebor said it would be wise for rumour peddlers to do due diligence before spreading fake news.
She was reacting to a viral post from a blogger alleging an illicit affair between her and Fufeyin.
She described the development as “the work of a few low- budget, clout chasers, who are parading as bloggers and news houses.”
The rumour started flying about after a few days ago, when Ogbebor, who is the CEO of Sayaveth Interiors, posted on her Instagram about being involved in a design project for the Omoto Fufeyin family home in Warri, Delta State.
She had thanked the prophet and his wife for the amazing opportunity to be a part of the project.
“This is taking clout chasing and gossip too far! Must you bring a man of God into your lies, too?” Ogbebor said.
She recounted that such malicious blog had peddled and eventually started unfounded rumours of her being involved in an affair with top shot individuals.