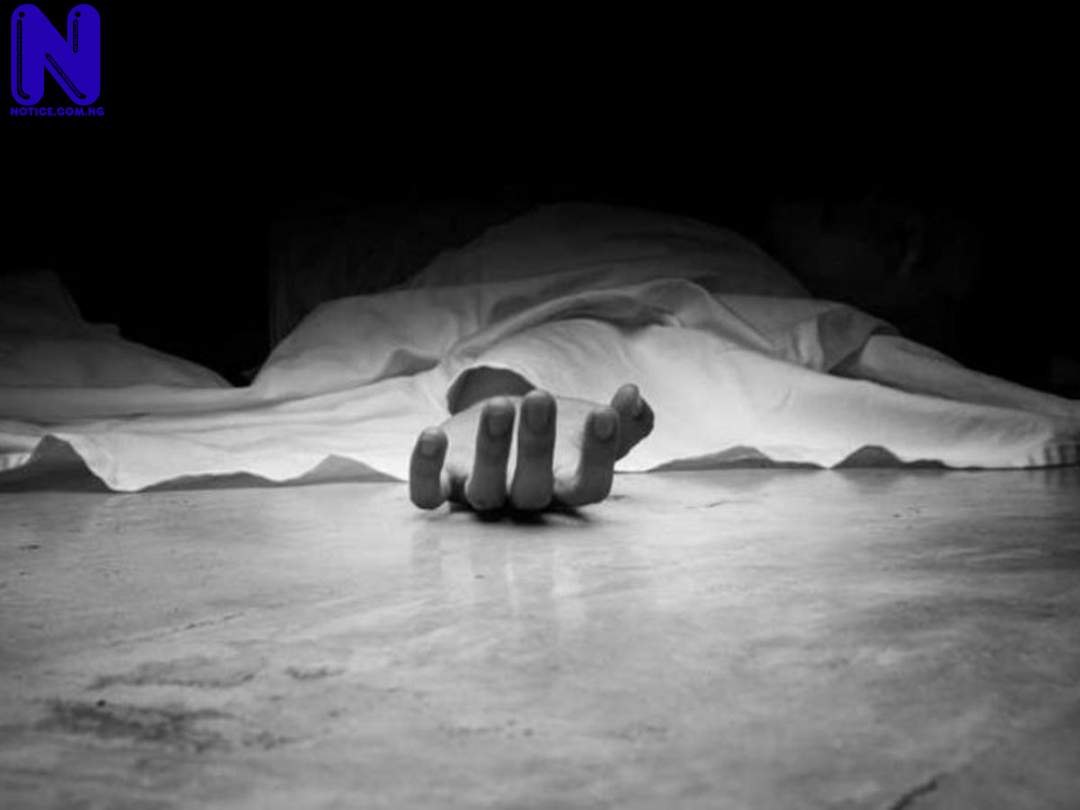 The Imo State police command has confirmed the death of a senior Pastor in Owerri, Thompson Onyekwuru while trying to separate a fight between a couple in the State.

The Imo police command's spokesperson, SP Mike Abattam, confirmed the incident in a statement on Monday.

Abattam explained that the incident occurred at Umukoto Nekede in Owerri.

According to him, Onyekwuru was a pastor with the Redeemed Christian Church of God (RCCG) in Imo.

Abattam said that Onyekwuru, 62, was trying to prevent Obumneke Onyemechileuzo from stabbing his wife, Ogechi Onyemechileuzo, during a fight between the couple before he was allegedly killed.

According to him, the husband, Obumneke, later died of a gunshot wound he sustained.

He said, "Following a distress call on 19/7/2021 at about 1400 hours, at the Divisional Police Headquarters Nekede, Owerri, that one Obumneke Onyemechileuzo armed with a kitchen knife was beating his wife, Ogechi Favour Onyemechileuzo, a pastor with the Redeemed Christian Church Owerri, Pastor Thompson Onyekwuru, intervened by stopping him from stabbing his wife. The suspect rushed at him, stabbed him on his back and he fell down unconscious.

"On arrival at the scene, the police team saw the suspect seriously beating his wife, threatening to stab her; the police ran to prevent him from stabbing his wife.

"On sighting the police, he attempted stabbing one of the officers on the neck and he was shot on the leg in self-defence.

"He fell down and was immediately disarmed."

Abattam, in spite of that, said that the pastor and the suspect were confirmed dead after they were rushed to Rosana hospital, where the doctor on call referred the victims to Human Race Hospital.

He added that the woman was admitted to the intensive care unit of the hospital and she is responding to treatment, while the corpses were later deposited at Agbala Mortuary, Agbala.

Abattam said that the exhibit knife was taken to the station, while the Commissioner of Police had ordered a discreet investigation into the case to unravel the cause of the incident.

He said, "The CP also advised the community to maintain peace, be law-abiding and go about their legitimate businesses pending the outcome of the investigation."