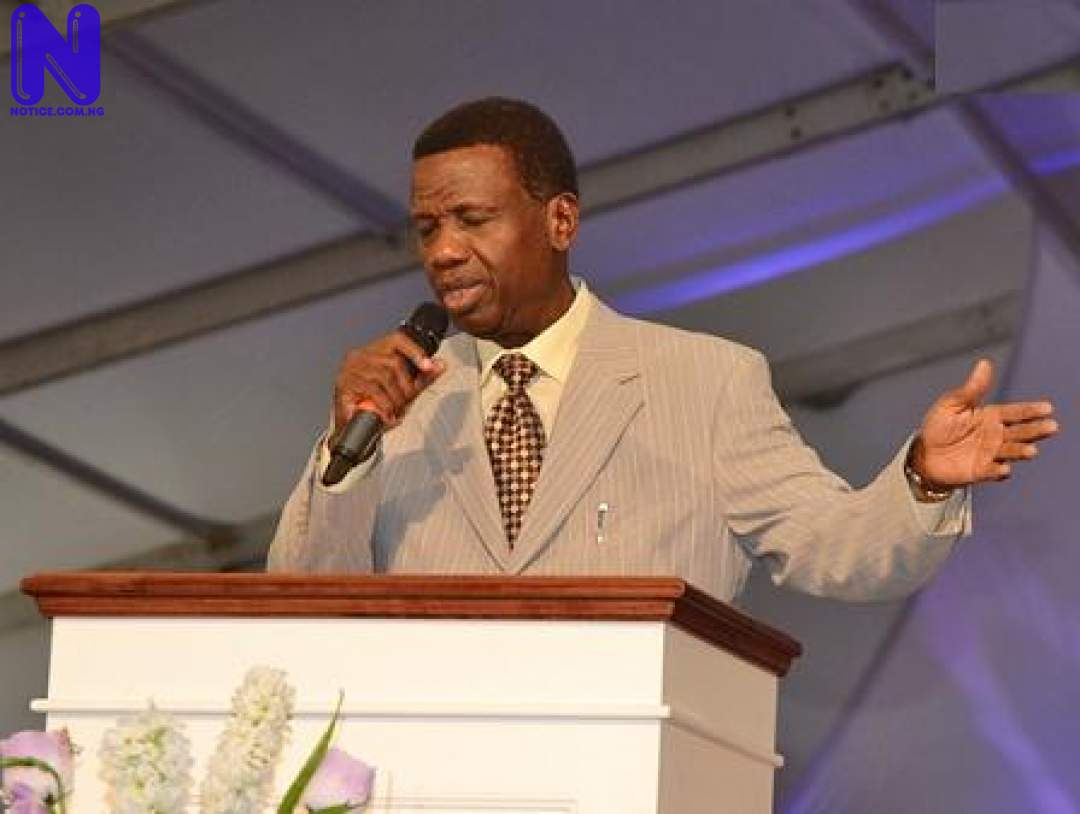 No less than 300 nurses have been appointed to cater for the needs of expectant mothers and their new born at the Redemption Camp, Lagos-Ibadan Expressway where the annual convention of the Redeemed Christian Church of God is holding.

The Administrative Officer of the Maternity Clinics, Mrs. Morenikeji Sodiya, revealed that the services of the midwives were engaged due to the large number of pregnant women admitted.

“Since the beginning of the convention, pregnant women have flooded our maternity wards, but we are prepared for them, so we have taken nurses from different Redeemed Maternity wards all over the nation to cater to them. They had to come down here since their respective wards will be closed till after the convention. We have a roster that over 300 midwives is arranged; they all know their shifts, which can either be in the morning, afternoon or night. No fewer than 35 babies have been delivered since the commencement of the convention,” she maintained.

One of the lucky fathers of the baby delivered at the convention clinic, Mr. Peter Iwajesu, was indeed delighted to have a baby girl born on such holy and miraculous ground.

He said, “We actually registered for the baby at Redeemed Maternity in Ibadan and when the convention commenced we were told we will be accepted at the camp clinic, now she had given birth, I am so happy.”

He said adequate care had been given to the mother and child before and after the delivery.

Among the women that just had a baby delivered, was a woman who claimed to have been living in the auditorium for over three months awaiting a day of miracle. And certainly her faith yielded good fruits.