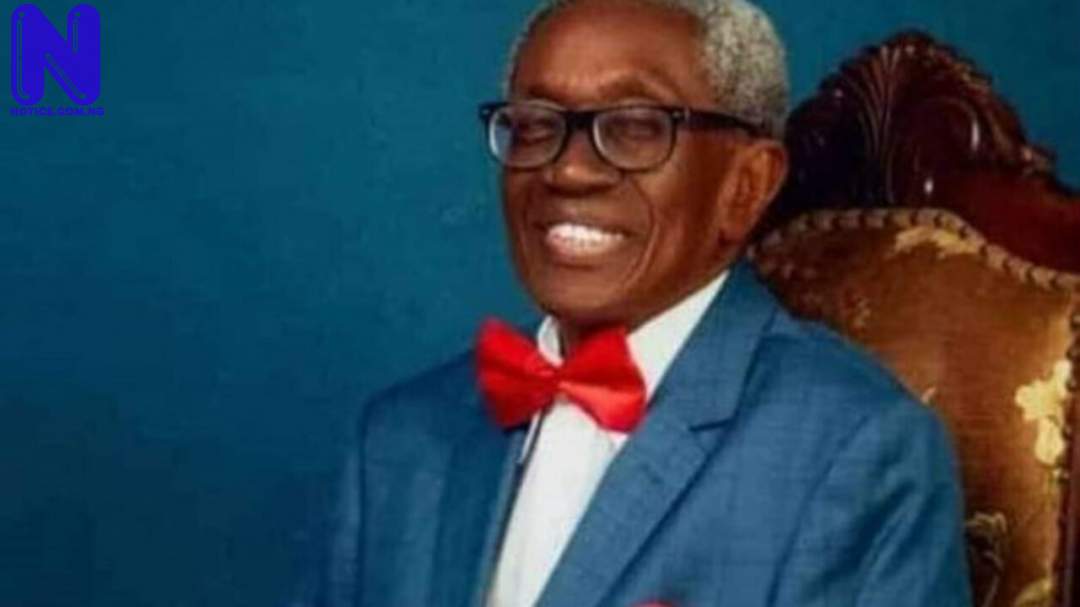 Aboaba who died at the age of 90, is one of the closest allies of the RCCG General Overseer, Pastor Enoch Adeboye.

He passed away on Saturday after a brief illness.

Aboaba’s demise was made public by the National Chairman of the Nigeria Institute of Agricultural Engineers, Prof Folarin Alonge.

A statement by Alonge said the deceased was one of the founding fathers of the institute, who was passionate about Agricultural Engineering and mechanisation in Nigeria.

The deceased was the Executive Secretary of the Committee of Vice Chancellors of Nigerian Universities from 1992 to 1998.

Aboaba was the founding Pro-Chancellor of Redeemers University.

The deceased was also the Chairman of Governing Council of Federal Institutes of Industrial Research Oshodi (FIIRO), Lagos (1976-1979).

Also, RCCG in a tweet, wrote: “The Redeemed Christian Church of God wishes to announce that Pastor (Prof) Folagbade Olajide Aboaba has gone home to be with the Lord.

“Our thoughts and prayers are with the family and loved ones of Pastor (Professor) Folagbade Aboaba.”