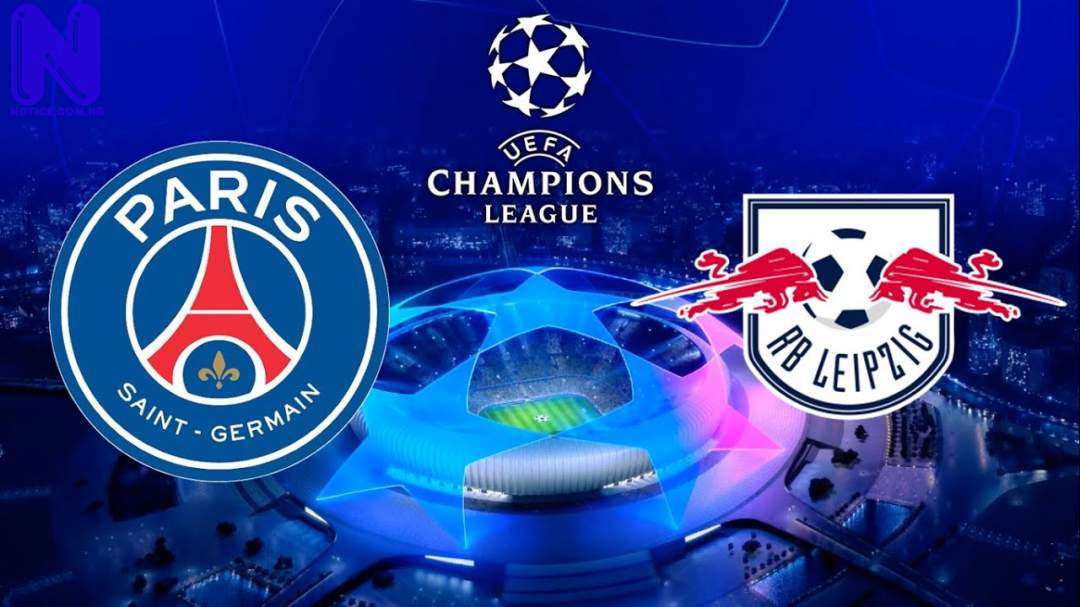 RB Leizpig will face Paris Saint-Germain in the semi-final of the Champions League.
The Bundesliga side beat Atletico Madrid 2-1 on Thursday night to book their spot.
The first half ended without any goals, but with Leipzig dominating Diego Simeone’s men.
Daniel Olmo opened scoring in the second half, before Joao Felix equalized for the LaLiga side from the spot.
Tyler Adams’ deflected effort late in the game proved to be the match-winner.
PSG qualified for the last four on Wednesday, following a stunning 2-1 comeback win over Atalanta.