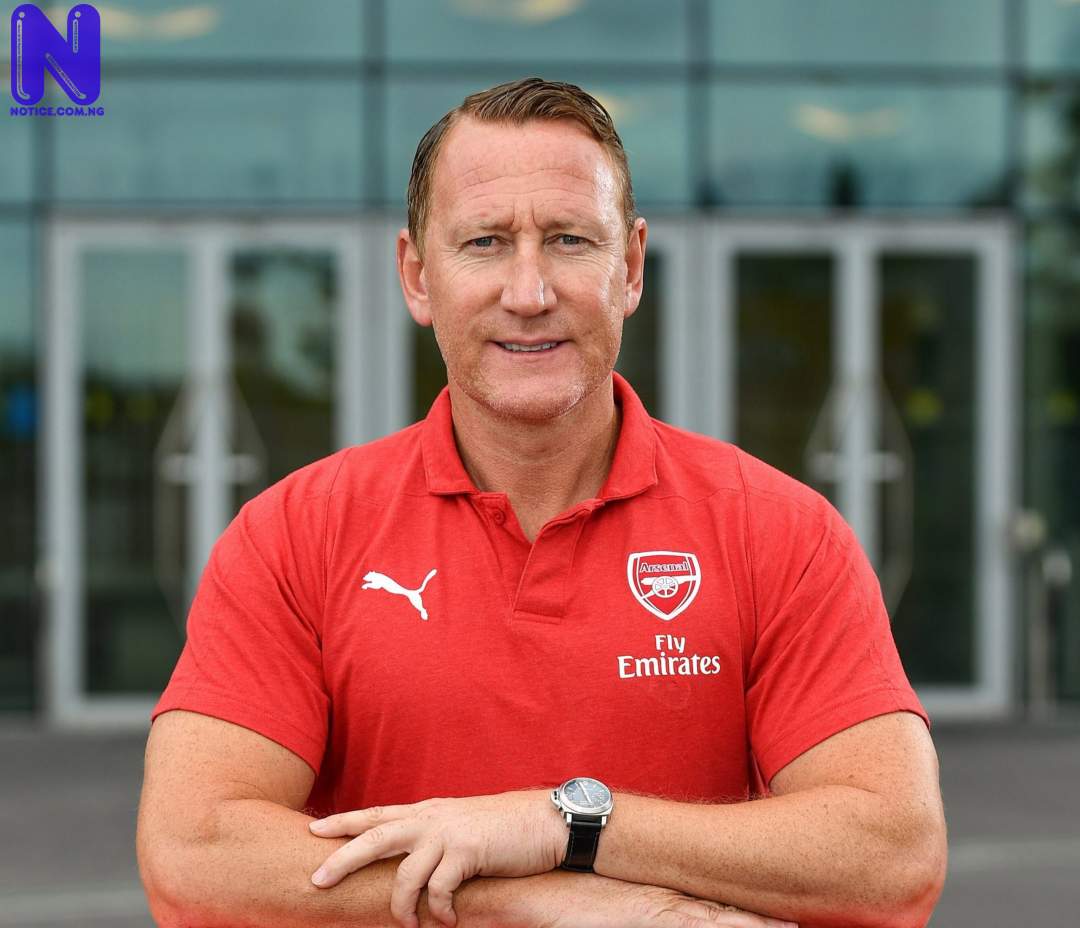 The Ex-midfielder is backing Liverpool’s Mohamed Salah to finish the season with a higher goalscoring tally than Manchester United’s Cristiano Ronaldo.

Giving his reasons for this, the Ex-Arsenal man pointed out that the Liverpool forward is likely to play more games than the Portuguese.

Salah has already netted five times in his opening six appearances in all competitions for Liverpool.

Thirty-six-year-old Ronaldo has on his own scored 3 in the Premier League and once in the Champions League.

Parlour, a Ex-Middlesbrough and Hull City star is confident Salah will come out on top.

“Who will score more goals this season? Good question. I think Salah might score a few more goals than Ronaldo,” Parlour told talkSPORT.

“The only reason is that I don't think he [Ronaldo] can play [every game]. If he does play every game, it would be an amazing achievement for a 36-year-old.

“But I think you've just got to manage him a little bit more than Salah. Salah, if he's fit, he's playing.”

“It's just the recovery time,” he explained.