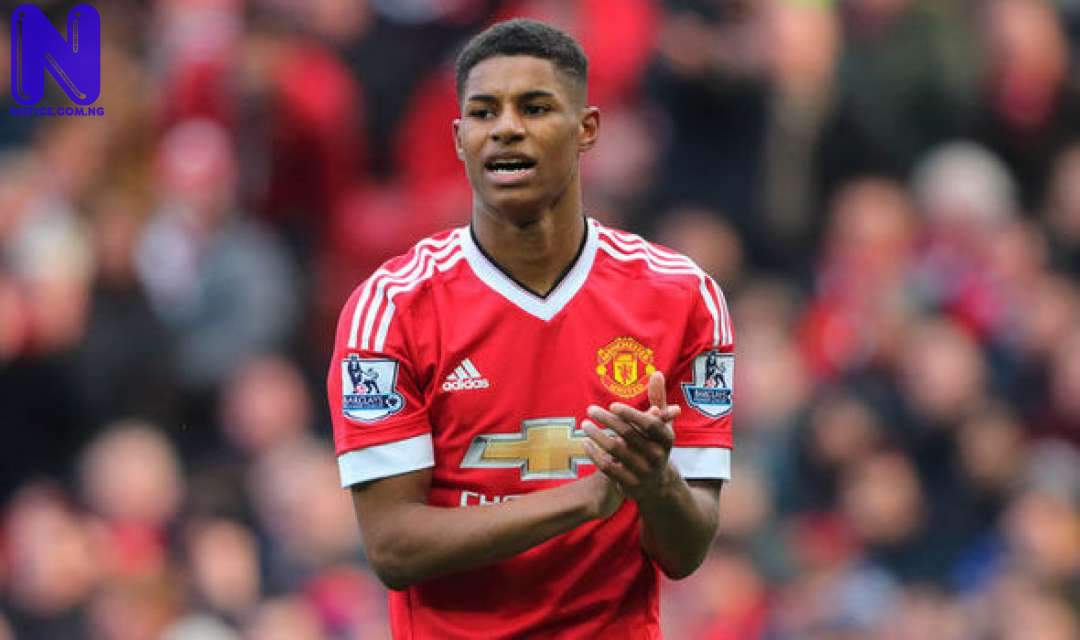 Manchester United striker, Marcus Rashford, has warned that the team has to be more ruthless, after they sealed their place in the Europa League knockout stage with two games to spare.

Rashford could have had a hat-trick in the first half, but had to wait until just after the restart to score.

Speaking to BT Sport afterwards, he said: “I think it was a good performance but there are things we can improve on.

“There were a couple of times where I was half a yard too forward, so it was a game of fine margins, but we’re happy with the three goals.

“For me, it’s about recognising it and trying to correct it in the next game, but I won’t let it stay on my mind for too long.”