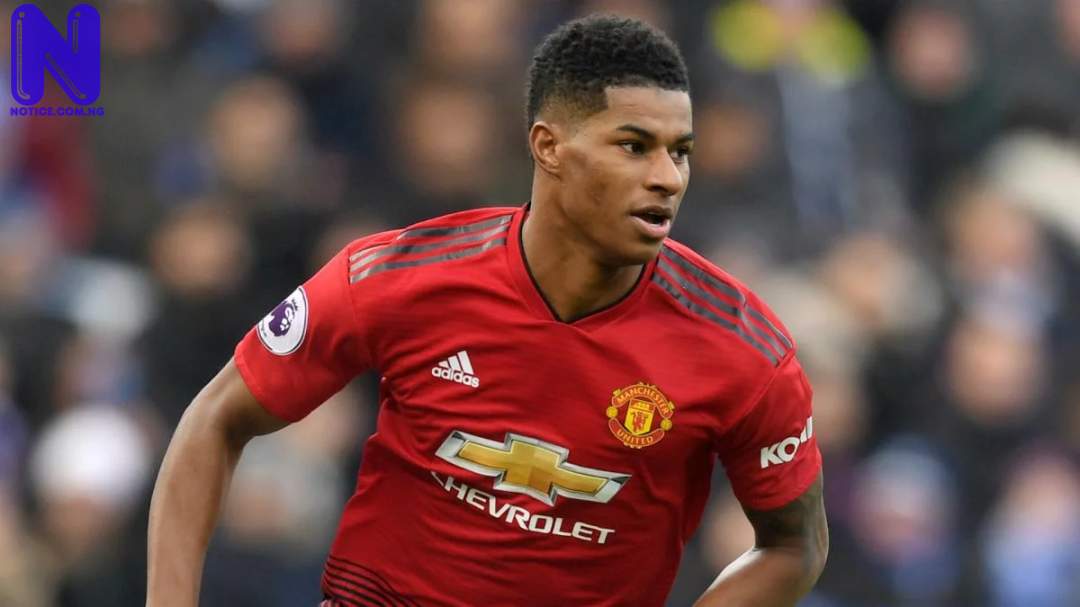 Manchester United striker, Marcus Rashford, has spoken about overtaking the club’s legend, Eric Cantona’s goals record following his side’s Premier League 9-0 win over Southampton on Tuesday night at Old Trafford.
Rashford’s first half goal against Southampton was his 83rd goal in all competitions for Man United, and the strike saw him surpass Cantona, who has 82 goals for the Red Devils.
Only Wayne Rooney (253), Ryan Giggs (160), Paul Scholes (155), Ruud van Nistelrooy (150), Ole Gunnar Solskjaer (126), Andy Cole (121), Cristiano Ronaldo (118) and David Beckham (85) have scored more goals than Rashford in the club’s history.
Reacting, Rashford said it was a special moment for him to overtake a player of Cantona’s calibre on Man United’s list of goalscorers.
“He’s obviously a top player that did a lot for this club, so I am pleased to go past him today,” Rashford told BT Sport.
“For me, I just want to score more goals and keep helping the team.”
The England international later tweeted: “Special moment for me as a boyhood United fan, passing King Eric’s record. Loved it out there tonight, great team performance.”