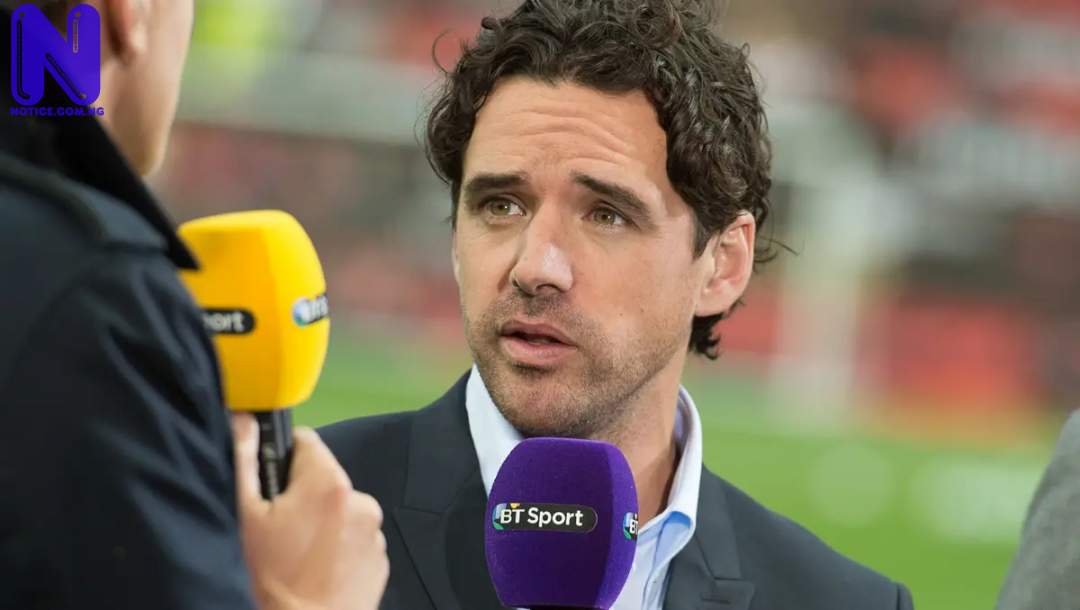 Ex-Manchester United midfielder, Owen Hargreaves, has described Marcus Rashford as a blessing to the club after their Europa League victory over Granada.
Rashford fired United in front in the first-half to set the English side on their way to a comfortable 2-0 win in the first leg of their quarter-final tie.
Bruno Fernandes scored the second from the penalty spot for United, who now have one foot in the Europa League semi-finals.
“Marcus Rashford has been absolutely fantastic, he’s been magic for Manchester United,” Hargreaves told BT Sport.
“He looks like he prefers that position off the left-hand side where he can run into space.
“He just gives Manchester United so much. His touch is good, he can run in behind or come short. Marcus is a blessing for this football club.”
Manchester United are expected to see off the Spanish side at Old Trafford next week and then face either Ajax or Roma in the semi-finals.