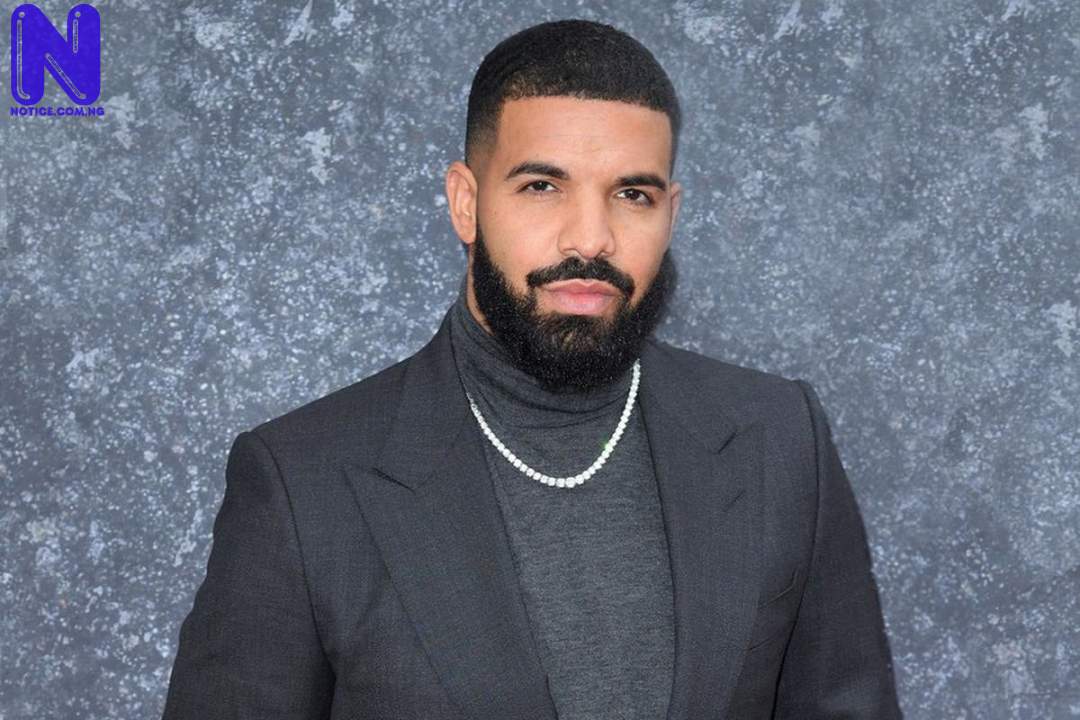 Canadian rapper, Drake is set to receive the top honour at the 2021 Billboard Music Awards as the artist of the decade.

The 34-year-old will be receiving the award at the event which will be taking place at the Microsoft Theater in Los Angeles on Sunday.

Drake was ranked the best-performing artist of the last 10 years, based on activity on the Billboard Hot 100 songs chart and the Billboard 200 albums tally, as well as social media data and touring revenue from Billboard Boxscore, from Dec. 5, 2009, through Sept. 28, 2019.