Rapists in Adamawa to get special treatment- State Attorney General 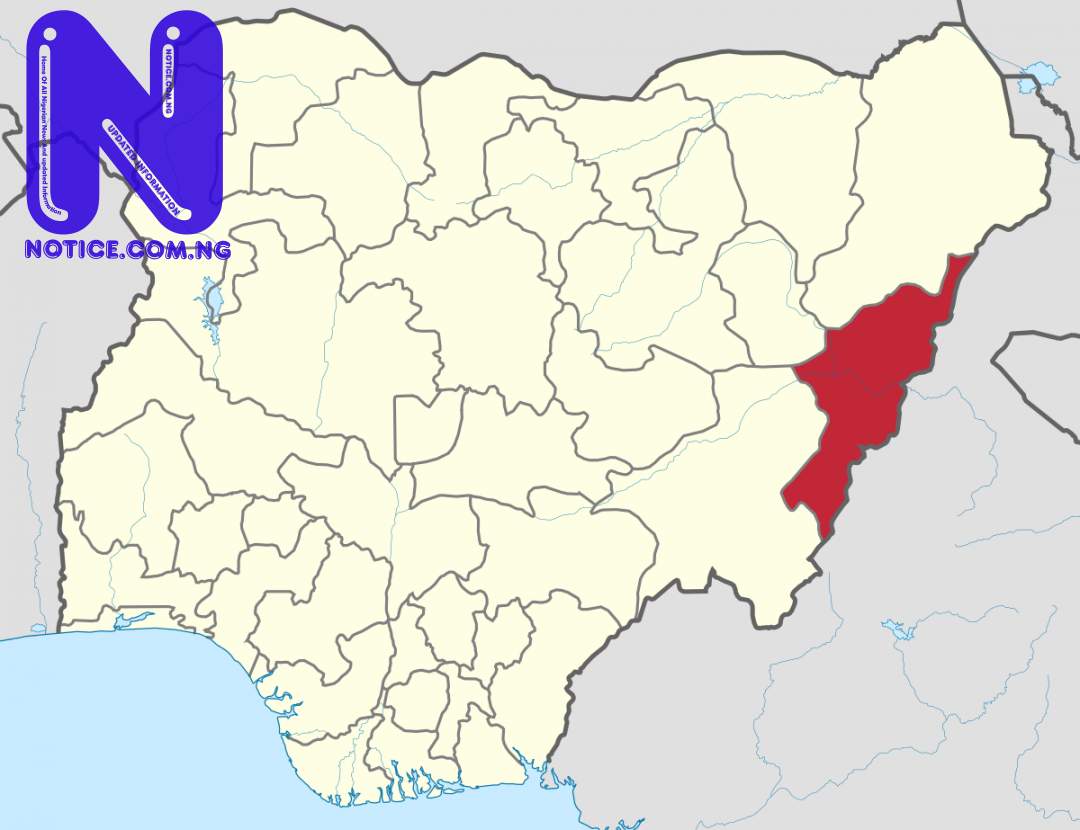 The Adamawa State Government is to designate a court for the specific purpose of adjudicating over rape cases.

The government made the pronouncement Thursday against prevailing high number of rape incidents, most of them poorly prosecuted in the general courts.

The state Attorney General and Commissioner of Justice, Barr Afraimu Jingi, who spoke on the matter to newsmen in his office at the state Secretariat in Yola, said the court to be designated would have personnel whose dedication would be to handle rape cases.

Fielding questions from newsmen who reminded him that the previous administration had towards the end of its term made commitments to establishing a Special Court for rape trials, Afraimu Jingi said the approach would not be exactly the same.

“We are not establishing a special court but we are working on designating an existing court to try rape cases and give speedy justice,” he said.

Cases of rape have been rife in Adamawa State in the last couple of months and years, just as kidnapping cases have been also particularly troubling.

The Attorney General said relevant officials of his ministry and the government were working on ways to effectively prosecute suspected rapists and kidnappers alike to check the vices.