Rapists in Adamawa State to face life in prison if convicted 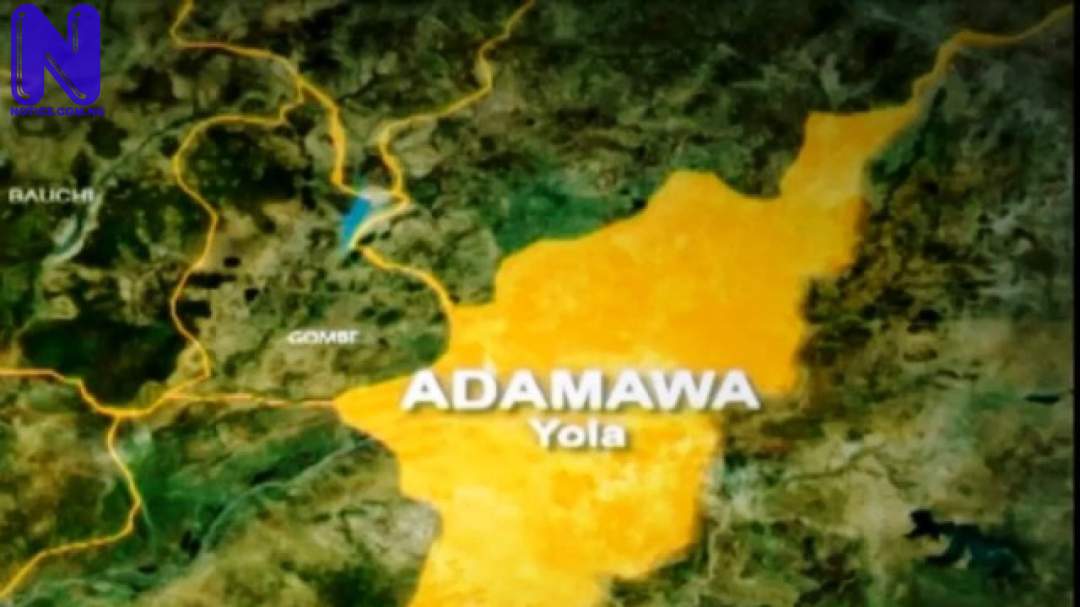 Rapists in Adamawa State now face life in prison if convicted following a new anti-violence law by the state government.

The State Attorney-General and Commissioner for Justice, Barr Afraimu Jingi, who made the clarification in a chat with newsmen, said the law demonstrates the seriousness with which the government views rape.

The clarification on Tuesday came as a follow-up to the signing into law a bill from the state House of Assembly providing for the penalty.

DO YOU KNOW >>> Road accidents claim 11 lives in Osun

Adamawa State Governor, Ahmadu Fintiri, had earlier signed into law the Violence against Persons Prohibition (VAPP) Bill recently passed by the State House of Assembly targetted against the increasing incidents of rape and other forms of gender violence around the state.

The Attorney General said the bill which produced the VAPP Law was sponsored by RoLAC and FIDA with support from the EU and British Council and is meant particularly to take care of prosecution of rape cases.

‌"Offenders of rape will face life Imprisonment as punishment except when the offender is less than 14 years of age," he explained, adding that such underage offenders will be sentenced to between 12 and 21 years imprisonment.

He said the VAPP law in general will prohibit all forms of violence against persons; provide maximum protection and remedies for victims and stiff punishment for offenders.