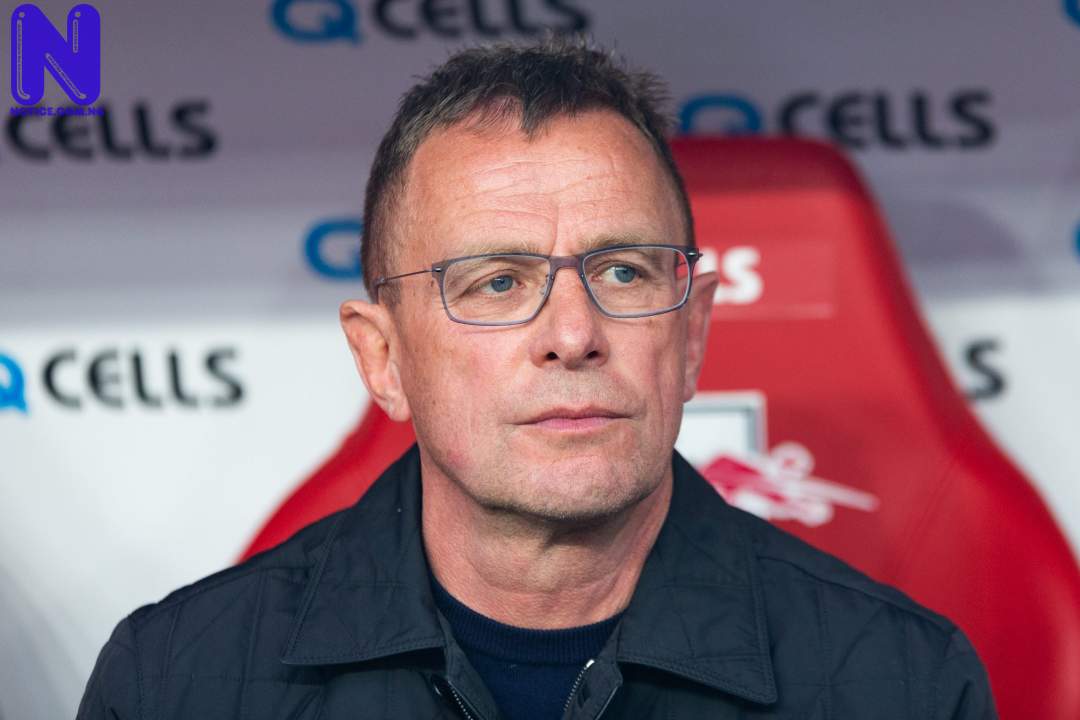 Manchester United board believe incoming manager, Ralf Rangnick will give them an advantage in the race to sign Ole Gunnar Solskjaer's transfer target, Erling Haaland at the end of the season.

According to the Sunday Mirror, Haaland could be available for £63 million next summer transfer window due to a release clause in his contract with Borussia Dortmund.

Rangnick was working as Red Bull Salzburg's director of football when he was able to secure the signing of Haaland from Molde in 2019.

The report added that Man United's hierarchy believes Rangnick could play a key role in helping convince Haaland to make the move to Old Trafford due to his positive relationship with the 21-year-old forward and his father, Alf-Inge.

Haaland has been in great form since joining Dortmund from Red Bull Salzburg in 2020.

The Norway international has scored 71 goals in 70 appearances for Dortmund and has attracted strong interest from several top clubs across Europe, including Paris Saint-Germain, Manchester City, Chelsea and Real Madrid.

But Man United are also interested in a deal for Haaland after Solskjaer, their Ex-manager, narrowly missed out on signing his Ex-player in December 2019.

Haaland spent a year with Molde before he turned down a direct approach from Solskjaer and Man United to join Dortmund.