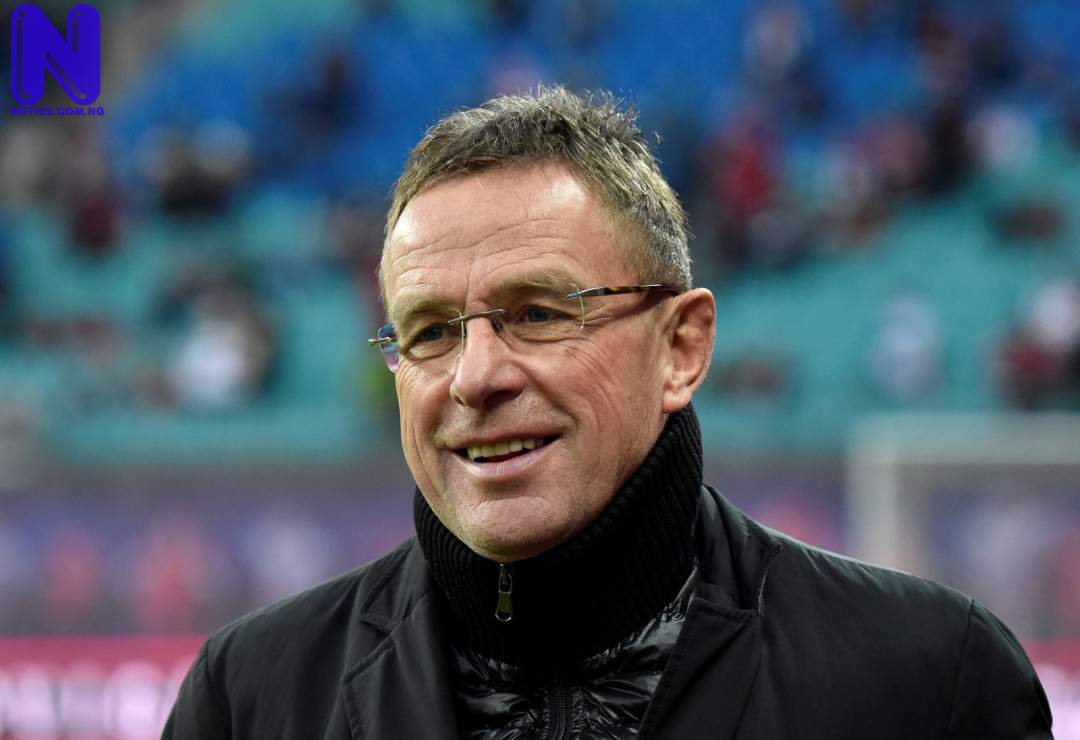 Rangnick’s first game as United boss is on Sunday at Old Trafford.

The 63-year-old replaces Ole Gunnar Solskjaer, who was dismissed after a 4-1 defeat to Watford.

Rangnick was in the stands to watch his new side beat Arsenal 3-2, with goals from Bruno Fernandes and Cristiano Ronaldo.

Both players start against Palace, along with skipper Marcus Rashford and Jadon Sancho in attack.

Kick off is 3pm WAT.