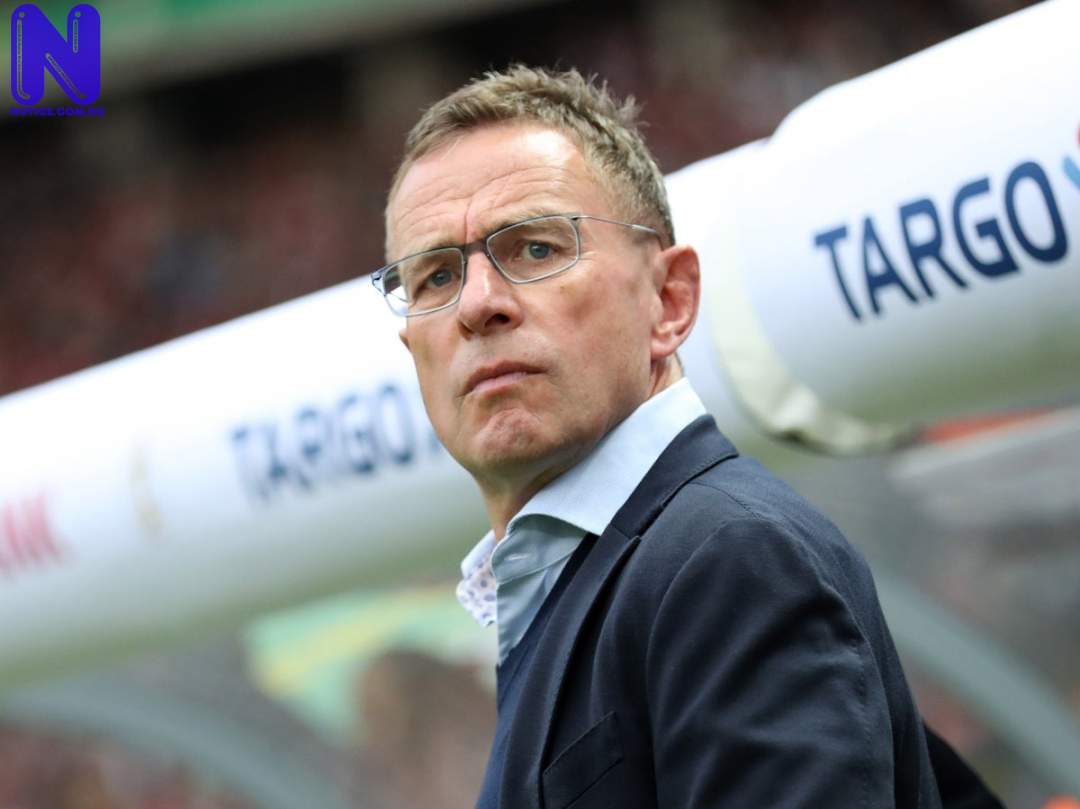 Manchester United interim manager, Ralf Rangnick will be without two top stars when his team clashes with Aston Villa in a Premier League tie on Saturday.

But Rangnick will be without Luke Shaw and Scott McTominay for the visit to Aston Villa this weekend.

Shaw and McTominay are suspended for one Premier League game after accumulating their fifth bookings in the competition this season during Man United’s recent defeat to Wolves at Old Trafford.

Man United head to the game after beating Aston Villa 1-0 in the FA Cup third round on January 10.

The Red Devils currently sit in the 7th position on the Premier League table with 31 points from 19 games.

The kick-off time for Aston Villa versus Man United is 6.30 pm.