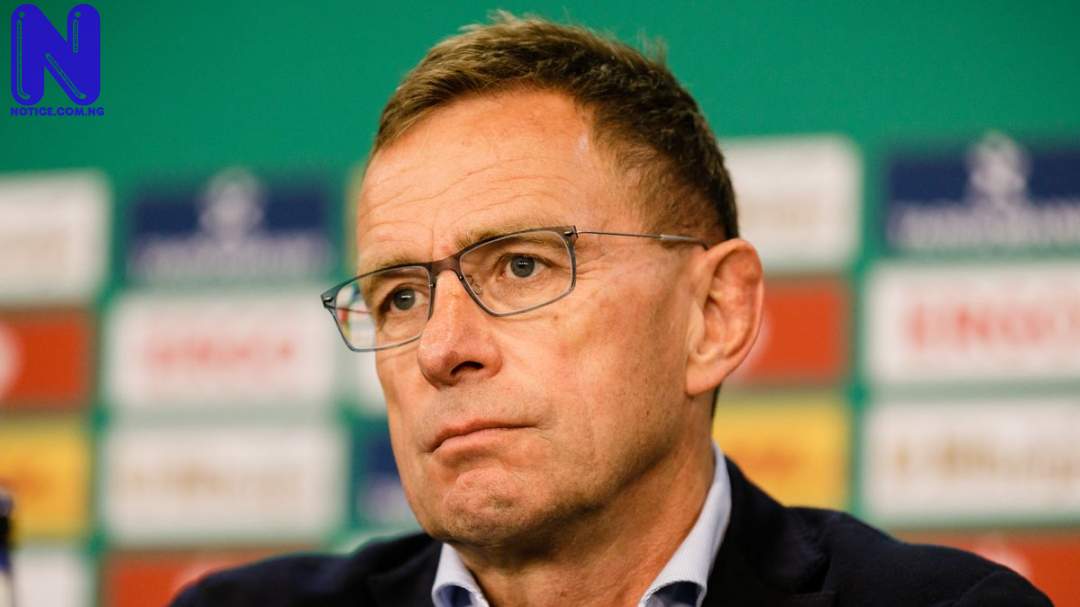 Rangnick was asked to pick who is the better player between Cristiano Ronaldo who he will manage and Paris Saint-Germain’s Lionel Messi.

Instead, the 63-year-old opted for Ex-Argentina skipper, Diego Maradone and Johan Cryuff, who established an eye-catching brand of football at Barcelona.

"We have Cristiano [Ronaldo] here, we have Lionel Messi, we have Robert Lewandowski right now, so it's difficult to just name one of them.

“I would say Diego and Johan are definitely two who should be named,” Rangnick said.

The German is poised to take charge of his first United game on Sunday, when they welcome Crystal Palace to Old Trafford in the Premier League.

Rangnick, who got his UK work permit this week, was in the stands as Ronaldo netted twice in a 3-2 win over Arsenal on Wednesday.