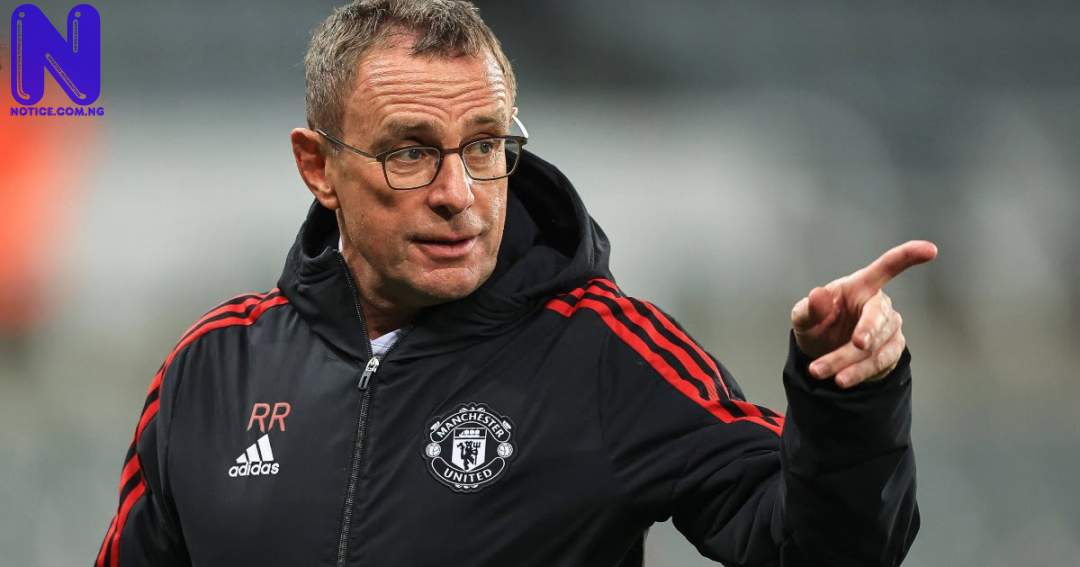 Aaron Wan-Bissaka has not been the club's undisputed first-choice right-back since the appointment of Rangnick.

The manager has frequently started Diogo Dalot instead, though it appears neither player is considered a long-term solution.

Daily Mail reports that Dalot is considered defensively vulnerable, while Wan-Bissaka is simply not good enough going forward in the modern game.

For this reason, United are now ramping up their interest in Lamptey, with the German hoping that the right-back should be one Man United’s top priorities.

Lamptey, a Ex-Chelsea player, has become one of the most exciting young defenders in Europe after leaving Stamford Bridge.

He joined Brighton for a cut-price fee in January 2020, at around £30million, but that still falls some way short of Brighton's valuation.

The south-coast outfit would expect to receive in the region of £40m, particularly with Wan-Bissaka having moved to Old Trafford for £50m.