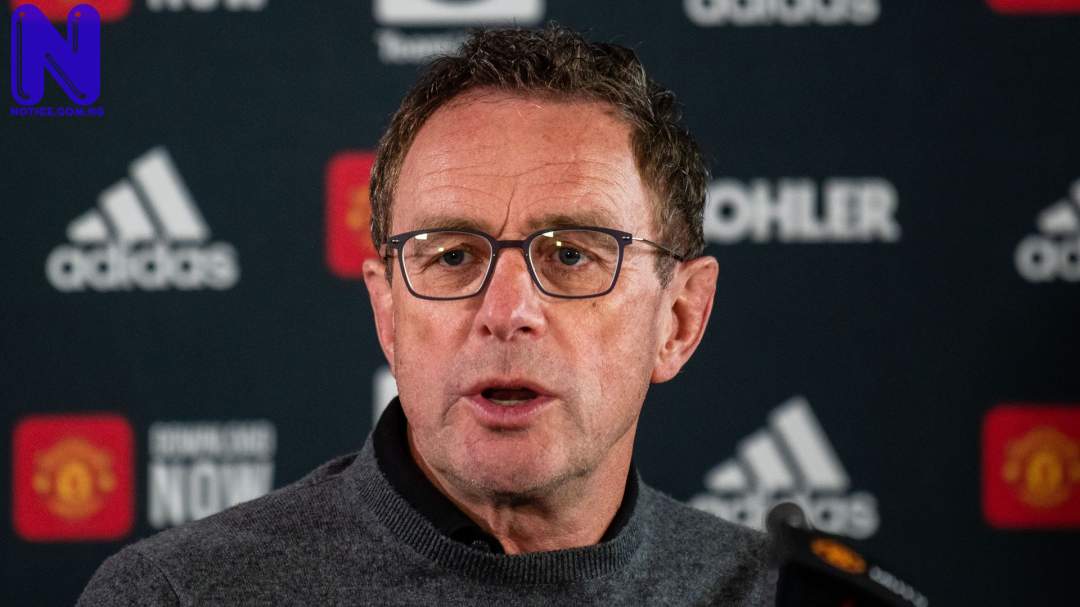 Mejbri's Man United debut display against Liverpool in April was praised by the club's legend, Gary Neville, but didn't go down well with Rangnick.

According to ESPN, Rangnick took a dim view of Mejbri's antics and subsequently relegated him to the Under-23s.

Rangncik has not included Mejbri in the matchday squad for any of Man United's games since then and has opted to select senior players whose futures lie away from Old Trafford.

Mejbri joined Man United from Monaco in 2019 when he was just 15-years-old in a deal that cost an initial €5million.

The highly-rated midfielder has impressed at the youth level but has been forced to bide his time and wait for his highly-anticipated Premier League bow.