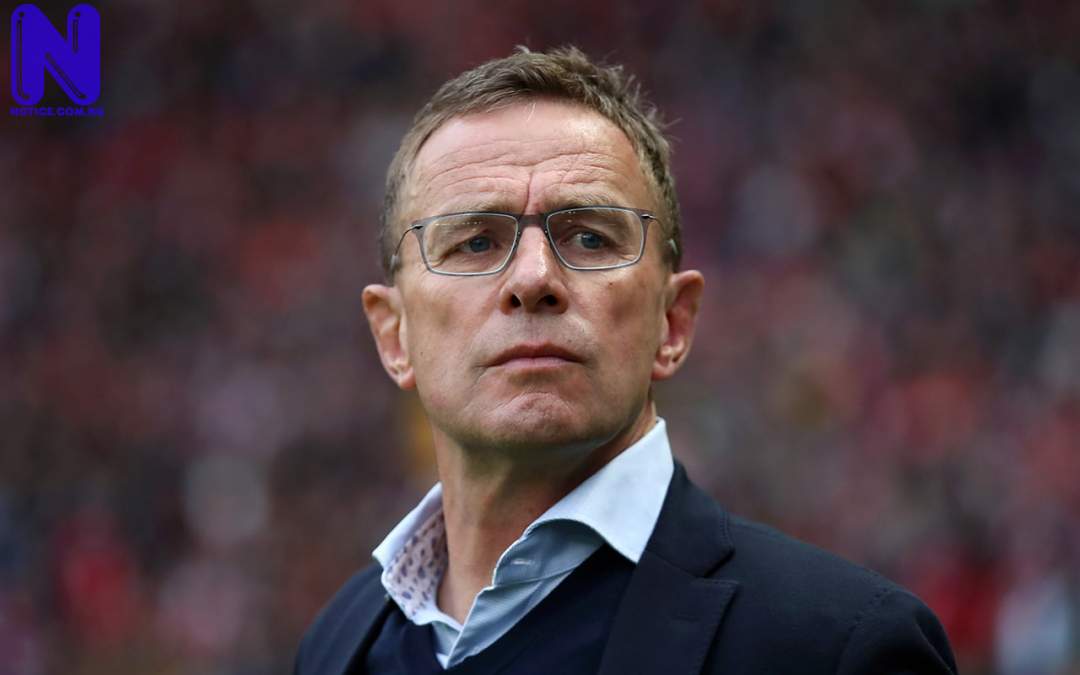 Manchester United interim manager, Ralf Rangnick, is ready to ditch his favoured formation in a bid to reverse his side’s poor form and get Jadon Sancho firing.

United’s 2-2 draw at Aston Villa on Saturday leaves them seventh in the Premier League table, with only one win in four fixtures.

Sancho had to settle for a late cameo at Villa Park and the struggling England international has only scored twice since his big-money transfer from Borussia Dortmund last summer.

Rangnick admits the 4-2-2-2 system has not played to the 21-year-old’s strengths.

“We have now decided to play a 4-3-3 like we did against Aston Villa, with one holding six, two eights and three offensive players.

“It’s clear in a 4-3-3 that he (Sancho) is a player for either of the wing positions, either left or right, he can play both.

“I think he would prefer a little bit the left side because then he can switch inside and shoot on goal with his strong right foot,” Rangnick said ahead of United’s trip to Brentford on Wednesday night.

A shift to a formation that favours natural wingers will suit Sancho more than the 4-2-2-2 system, which had him playing as an attacking midfielder.