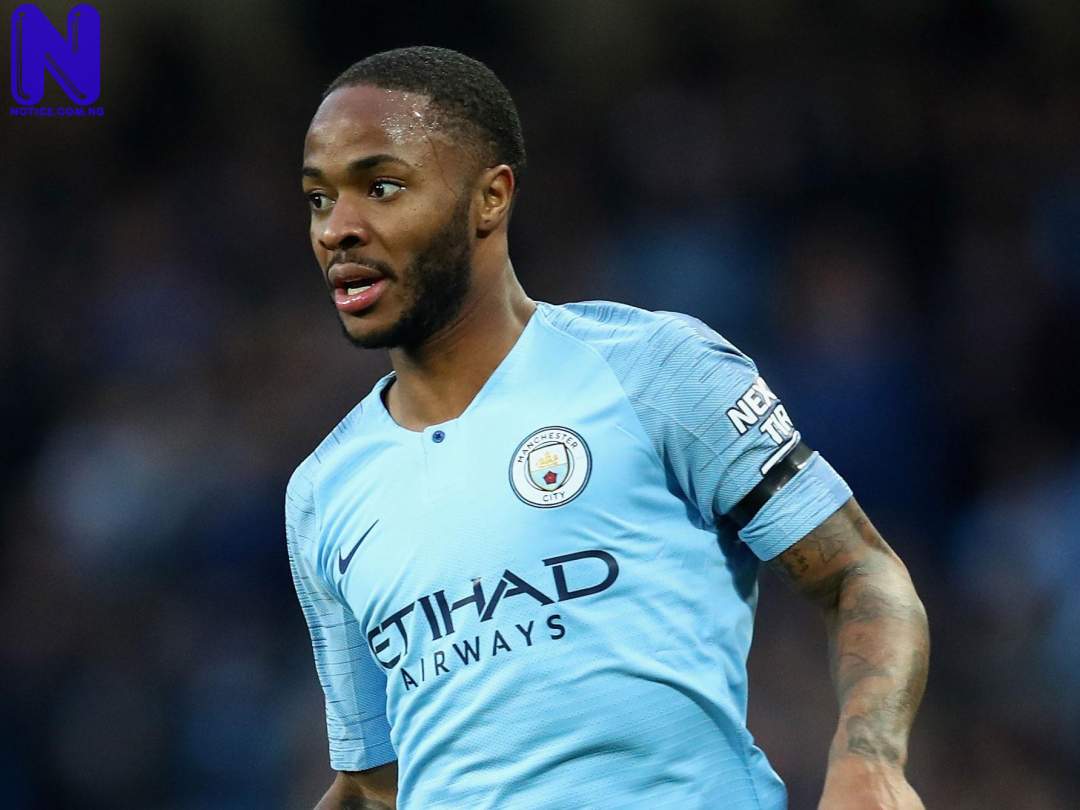 The Premier League champions and the Italian side are very close to agreeing a deal to see Ronaldo move to the Etihad Stadium this summer.

The Portuguese star, As stated by multiple reports in Europe, has asked to be sold by Juventus.

And AS reports that Man City are in ‘advanced talks' over a stunning swoop for the Portuguese superstar.

Juventus wanted the Premier League champions to use Jesus as an exchange for Ronaldo, but the report claims Pep Guardiola is not willing to go that way.

AS claims that only a transfer fee agreement stands in the way of the deal being done, with the Spanish outlet claiming Juventus want ‘at least €25million' or Gabriel Jesus as part of a swap deal.

It claims City have offered Raheem Sterling to Juventus, with negotiations set to carry into the final days of the summer transfer window.

City are reported to have prepared a two-year contract until 2023, with a salary of between €15m and €20m net - a considerable reduction from his current €31m wages in Turin.