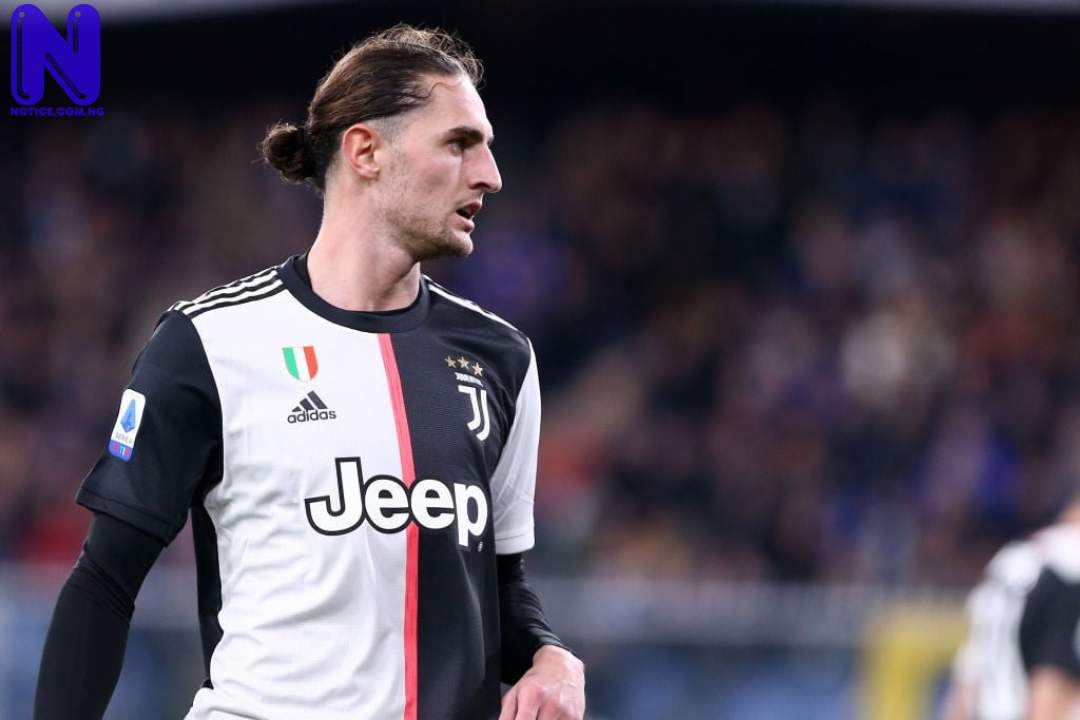 Juventus midfielder, Adrien Rabiot, is set for a shock transfer move to Manchester United this summer.

According to the Athletic, Manchester United have begun negotiations with Rabiot while their move for Barcelona's Frenkie de Jong remains in jeopardy.

The Premier League giants are busy ‘working on' a move for the France international.

Man United’s board must now decide whether to push forward with a deal for Rabiot or continue to wait on how the De Jong saga pans out.

Rabiot has one year remaining on his current deal with Juventus.

Juventus is open to , who is open to a move to the Premier League this summer.