Quite a ride – Salah reacts as Mane leaves Liverpool - EPL 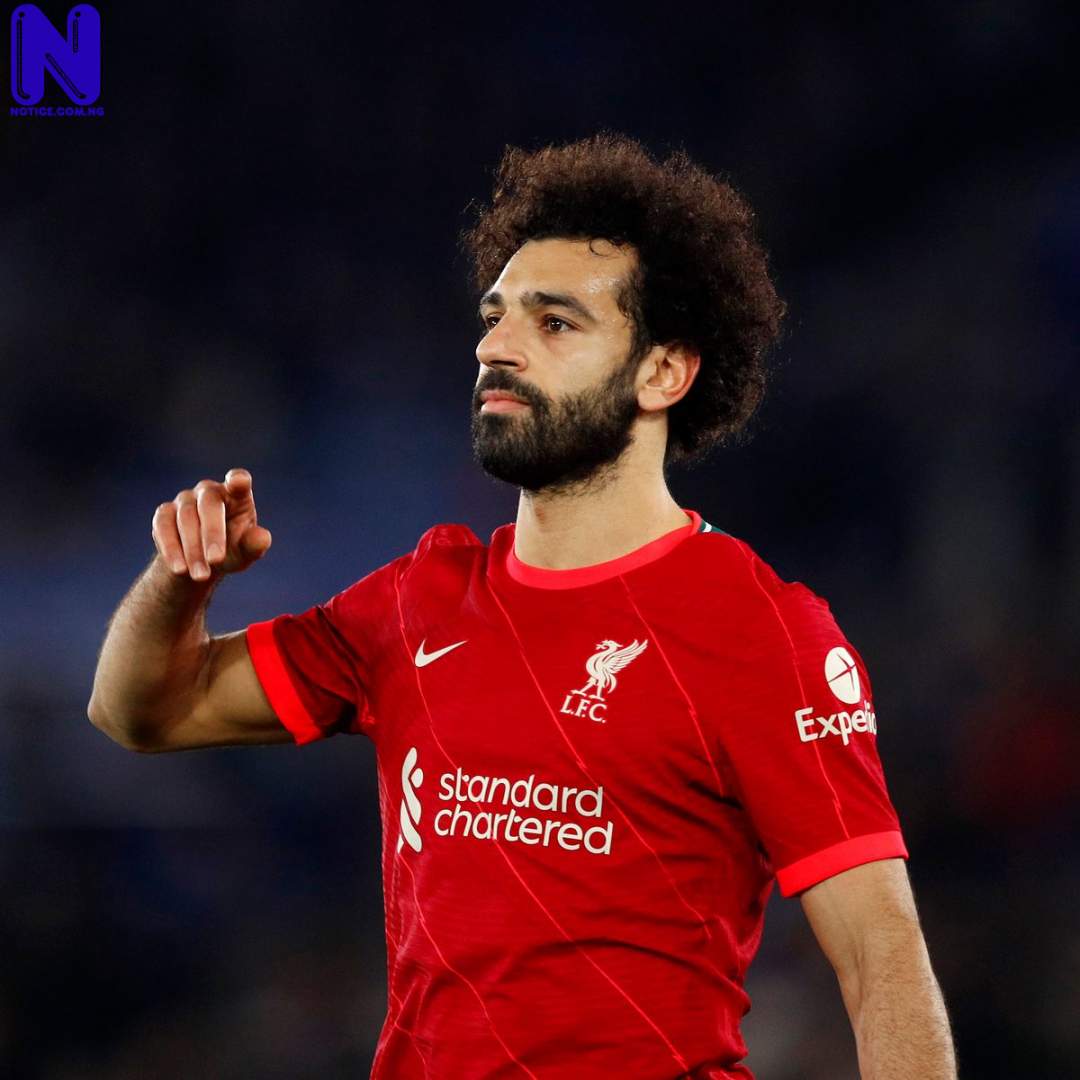 Liverpool winger, Mohamed Salah, has wished Sadio Mane the best of luck after he completed his transfer to Bayern Munich.

Mane has officially joined the German champions in a deal worth £35.1 million.

The Senegalese superstar leaves Anfield after six seasons, five of which were with Salah.

Following the 30-year-old’s departure, Salah took to social media to thank him for his contribution, writing: “It’s been quite a ride! Thank you for all the good times and I wish you all the best in your new adventure! You will be missed by all of us.”

Mane replied on Instagram by commenting: “Keep doing your things. Brother you are the best.”