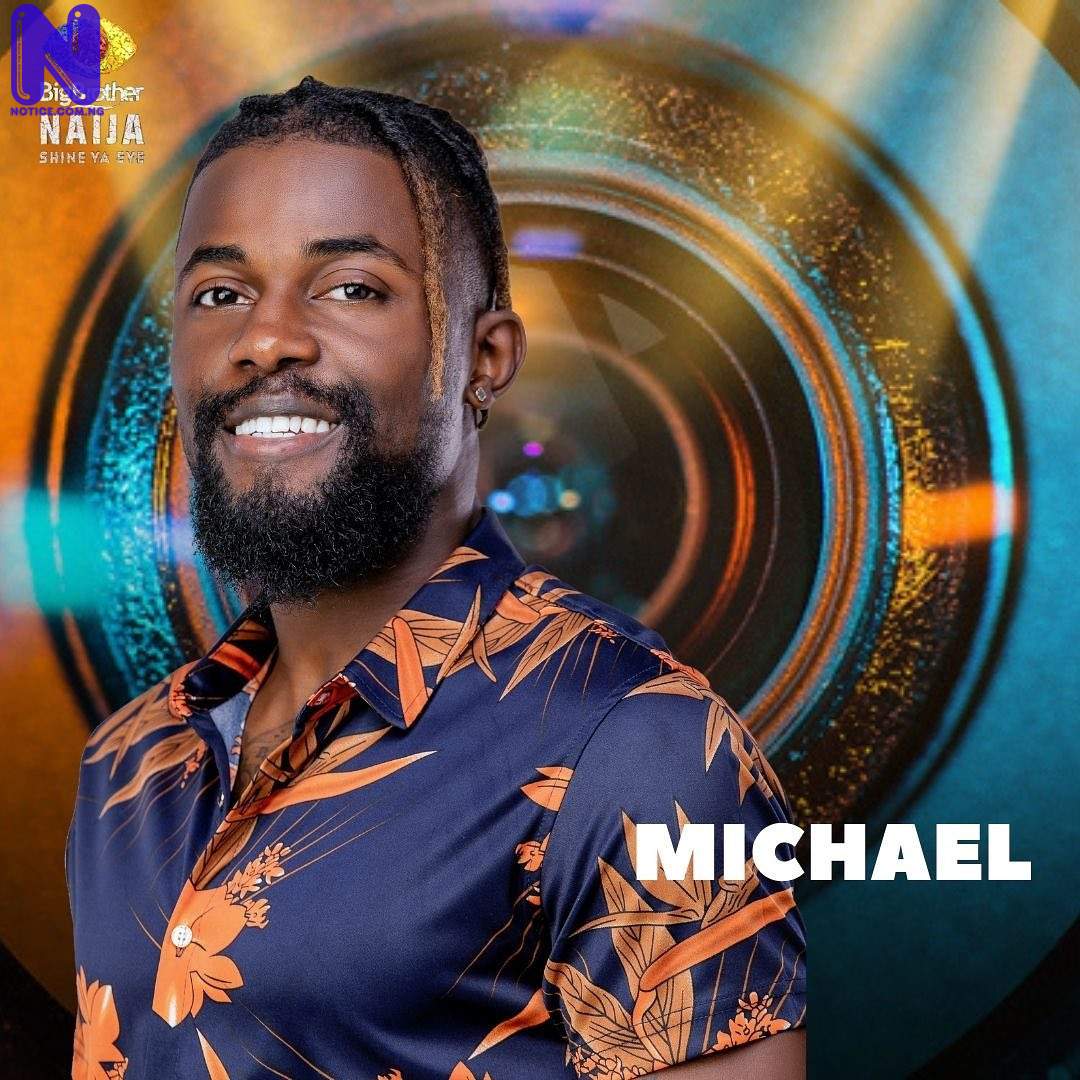 Michael said this on Sunday night while speaking with Yousef and Whitemoney in the kitchen.

He stated that Queen made more impact and was not evicted because she's sincere and real.

According to him, it's hard to decipher when Maria is being real or ‘catching cruise’.

"Queen has made more of an impact than Maria.

"Queen in a short time has been relatable, I'm sure fans relate to Queen than Maria.

"Maria has sincere and cruise moments you don't know when she's been real but Queen is always honest.

"Queen has made a big impact because she's being herself. Sincerity comes with relatability."

Queen was saved from eviction this week alongside Pere and Cross.

They were up for eviction alongside Maria, JMK and Sammie who earlier exited the reality show.