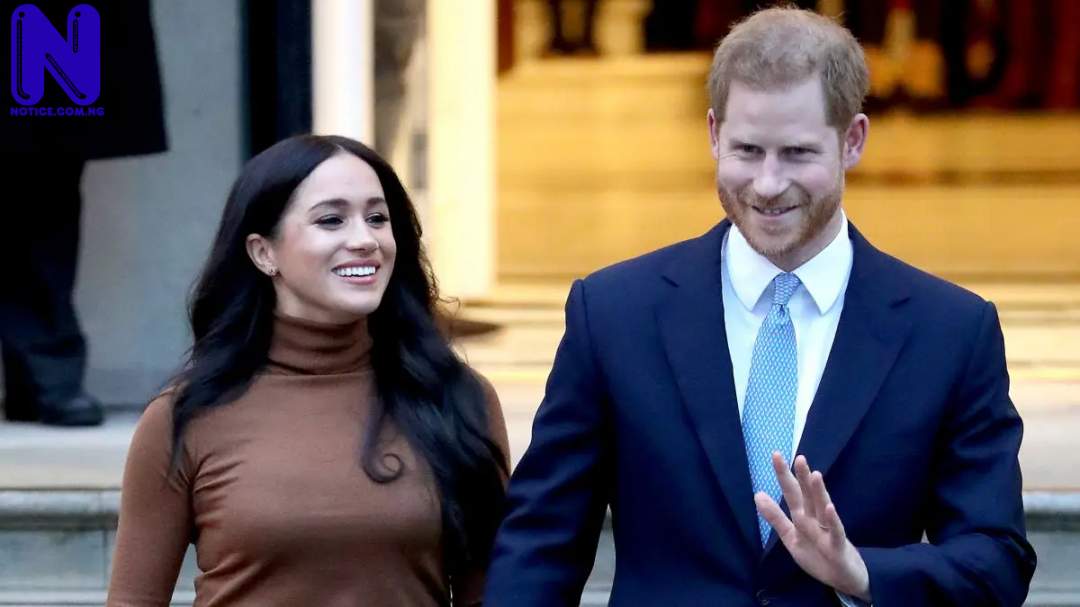 English Monarch, Queen Elizabeth has accepted decision made by Prince Harry and his wife, Meghan Markle to withdraw from royal responsibilities.

Press had reported that the couple announced their decision to step back from their royal position. https://Notice.Com.Ng.ng/2020/01/08/prince-harry-meghan-markle-resign-as-senior-royals/

The surprise announcement came after they had denounced intrusive and inaccurate media reporting, as well as the vitriol directed toward them on social media, including racist attacks against U.S.-born Meghan, whose mother is black.

But, the Queen in her first reaction, had expressed disappointment over the decision.

She had said it was a complicated issue.

“We understand their desire to take a different approach, but these are complicated issues that will take time to work though.”

in spite of that, a statement from the Queen after a meeting with Prince Harry on Monday supported the couple’s decision.

The statement reads,”My family and I are entirely supportive of Harry and Meghan’s desire to create a new life as a young family.”

“Although we would have preferred them to remain full-time working Members of the Royal Family, we respect & understand their wish to live a more independent life as a family while remaining a valued part of my family.”

“Harry & Meghan have made clear that they do not want to be reliant on public funds in their new lives. It has therefore been agreed that there will be a period of transition in which [they] will spend time in Canada and the UK.”

“A final decisions will be made in the coming days.”