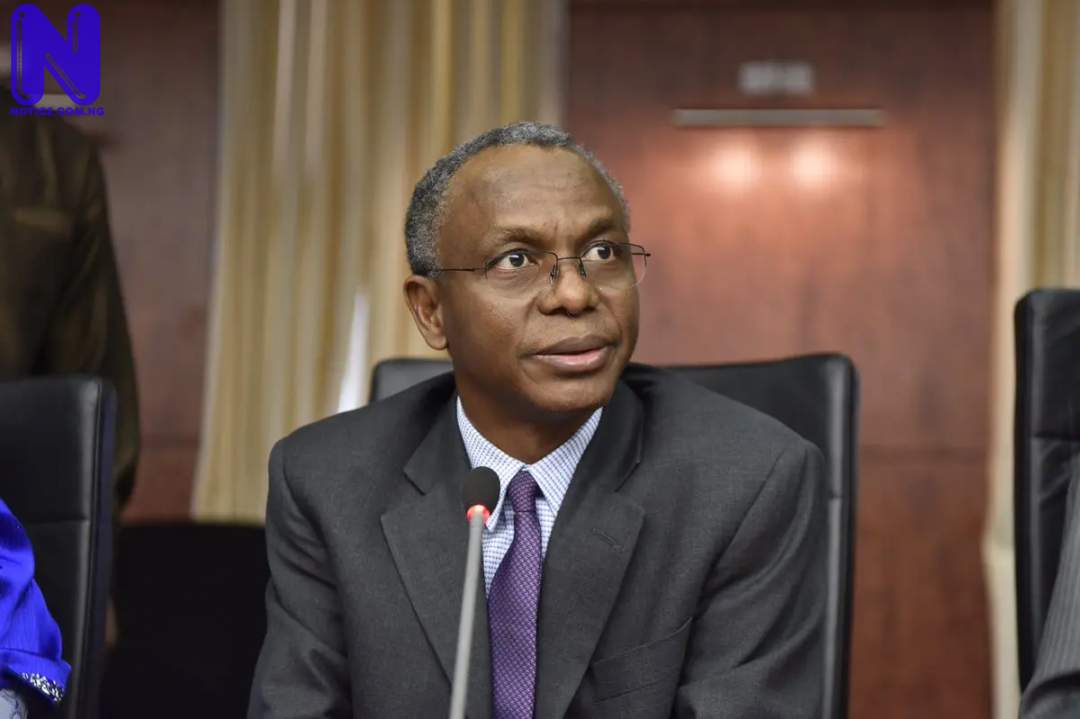 The Christian Lawyers Fellowship of Nigeria, CLASFON, has enjoined Governor Nasir El-Rufai to take appropriate steps to ensure justice for the people of Adara Chiefdom.

The group said the culprits responsible for the mayhem in the area should be punished in order to avert future occurrence.

This is as CLASFON commended the Kaduna state government for setting up a Judicial Commission of Inquiry into the Kajuru killings that resulted in the loss of many innocent lives and destruction of property.

A communique issued at the end of CLASFON meeting in Kaduna and jointly signed by Arome Okwori and Olatunji Omole, National President and National Secretary respectively, said, “We note the terms of reference of the Judicial Commission of Inquiry and hope that as the truth is discovered, the Kaduna state government will not follow the usual tradition of consigning the report to the archives and the dustbin of history but take appropriate steps to ensure justice for the people of Adara Chiefdom while punishing the culprits responsible for the mayhem in order to avert future occurrence.

DO YOU KNOW >>> Fani-Kayode cautions Buhari against Coronavirus vaccine, masks from China - COVID-19

expressed her objection to the Social Media Bill currently being processed by the National Assembly.

“We consider the proposed Bill as an attempt to gag the freedom of speech which is a recognised fundamental right necessary to sustain our democracy.

“CLASFON calls on the National Assembly to hearken to the voice of reason and the cry of well-meaning and concerned Nigerian People by deactivating the proposed Bill forthwith.

“CLASFON also observes with concern the Bill seeking to confer immunity on Presiding Officers of the National Assembly against the backdrop that membership of the National assembly is not limited by a tenured term.

“We call on the National Assembly to retrace its steps back from this slippery slope. We urge them to borrow a leaf from contemporary trends on immunity from other climes where leaders even give up their immunity by subjecting themselves to the rule of law.”

CLASFON observed with dismay “the widespread abuse of the rights of citizens by resorting to the wanton use of brutal force by uniformed persons in furtherance of their course,” stressing that “these ugly incidences have now become a recurrent decimal in recent times. We condemn in totality any form of violence and brutalisation of Lawyers.”

CLASFON urged the Chief of Army Staff and the Inspector General of Police to take urgent steps to halt the ugly trend and to heed the call for reforms in the training of their personnel on how they relate with civilians.

CLASFON said it is saddened at the continuous persecution of Christians in Nigeria and the downward slide in the state of insecurity.

“We note with sadness the cold murder of Rev. Lawan Indimi, Ropvil Dayep and 9 other Christians by ISWAP as revenge for the killing of their Abu Bakr al Baghdadi and continued attacks on predominantly Christians communities and Churches especially in Chibok, Minchika and other places,” it said.

The meeting called on the federal government to review the current security apparatus in order to defeat the terrorist and so that they can face the full wrath of the law for their despicable crimes.

Participants at the meeting noted with dismay various acts of kidnappings, abduction for ransom with pastors and missionaries as primary targets, cult-related killings, attack on vulnerable communities by terrorists, bandits and herdsmen across many states in the country despite huge resources deployed by the federal government to curb insecurity.

CLASFON called on the Buhari to take more responsibility of the protection of the lives and properties of all residents of Nigeria as provided by the Constitution and other relevant laws, leaving no stone unturned to secure the release Leah Sharibu and many others in the custody and captivity of insurgents and bandits.

The meeting observed with grave concern the federal government policy on rehabilitation of the so-called repented Boko Haram terrorists while paying less attention to the plight of victims.

“We call on the Federal Government to resist the temptation of promoting the culture of impunity and lawlessness by ensuring that those who have committed heinous murderous acts against citizens on a wide scale are made to face the full wrath of the law. Anything short of this is unacceptable as it shows that terrorism against the State pays and unwittingly make a mockery of the effort of the Armed Forces in the fight against terrorism. The morale of our Soldiers fighting terrorism and justice for the victims must not be compromised,” the meeting noted.

It observed with dismay political interference by the Executive arm in the affairs of the Judiciary, pointing out that the confusion orchestrated by the appointment of Acting Chief Judges in Gombe and Cross Rivers State is a case in point.