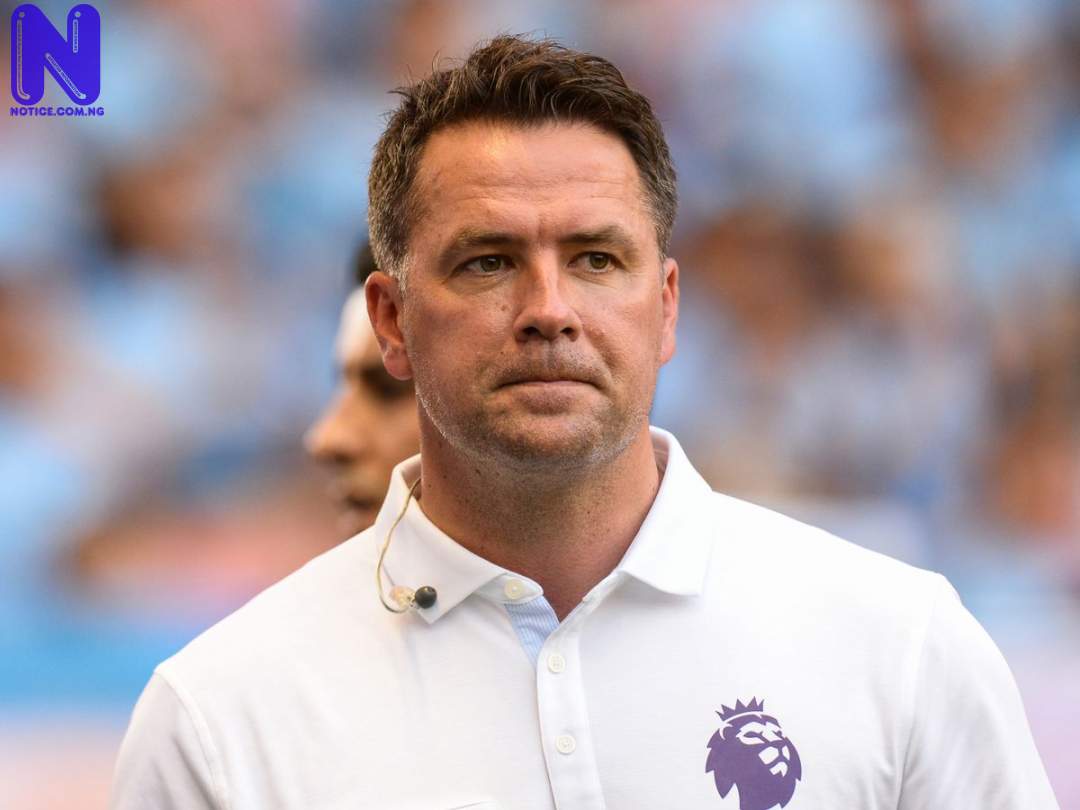 Ex-Manchester United striker, Michael Owen has warned Paris Saint-Germain manager, Mauricio Pochettino, that his team would not win the Champions League this season if they continue to play like the way they did against Manchester City.

Owen believes Pochettino’s ‘hands are tied’ when it comes to selecting his squad because he cannot drop Lionel Messi, Neymar and Kylian Mbappe.

The Ex-Real Madrid star stated this while reacting to PSG's Champions League 2-1 defeat to Manchester City on Wednesday night.

Man City defeated PSG in England, thanks to goals from Raheem Sterling and Gabriel Jesus.

Mbappe did score for the French Ligue 1 giants at the Etihad Stadium.

"He can't drop Neymar, Kylian Mbappe and Lionel Messi. Of course they are good enough but playing like that they won't win the Champions League."

Owen’s comments came after Manchester United legend, Rio Ferdinand, criticised PSG's front three, Messi, Neymar and Mbappe for avoiding their defensive duties while on the pitch against Pep Guardiola's side.